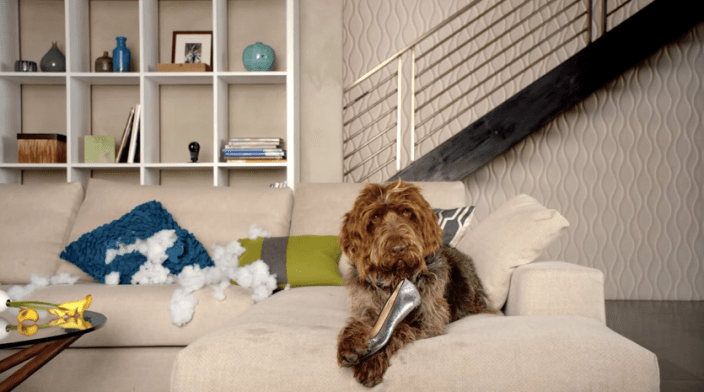 Nest recently rolled out a barrage of new commercials to promote its collection of home automation gadgets and we have to say they’re pretty entertaining. The Google-owned company has produced four adverts: one for its smart thermostat, two for Dropcam and a single piece for its swanky smoke alarm.

This first ad takes a “back in my day” approach with a leery grandfather talking about the imminent Internet apocalypse and the health benefits of manually controlling your thermostat.

Next up are a couple of realistic looks at how Dropcam deals with its natural enemies: toddlers and canines.

Lastly, this short TV spot reminds us how Nest Protect can help you keep tabs on your home ever when your away. And then it reminds us again… and again.

All kidding aside, it’s good to see Google introducing its smart home products to casual consumers.  We can confirm that at least one of these ads (grandpa) is up and running on network television, so if you’re not a cord-cutter, expect to see one of these adverts sooner than later.

But if corporate-controlled commercials aren’t your thing, here’s a look at a certain editor’s Dropcam in action.

If you like what you’ve seen, our besties at 9to5Toys have found some of the hottest holiday deals on Nest’s gear, like a Dropcam for $100 (normally $50) and a second-generation Learning Thermostat for $200 (normally $250).