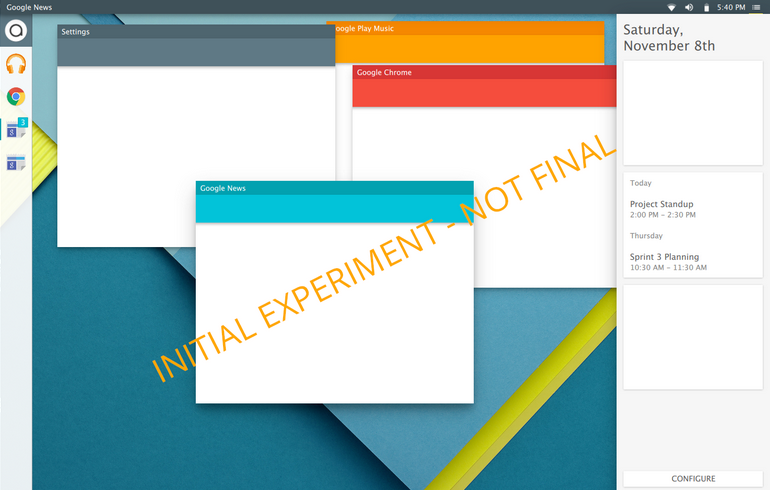 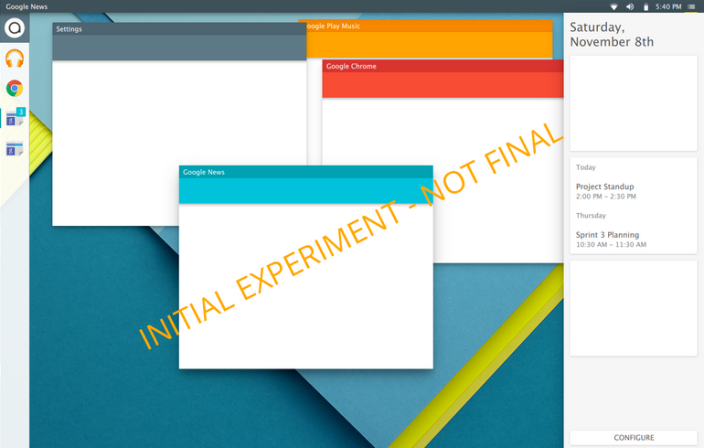 Google ushered in a new design language called Material Design as one of the biggest new elements of Android Lollipop, and an upcoming Linux distribution called Quartz OS aims to bring the clean and simplistic user interface to the desktop. Quartz OS is essentially the marriage of Material Design and Linux, aiming to harness the flexibility and power of the JavaScript-based markup language QML.

Don’t get too excited just yet: Quartz OS, the creative brainchild of developer Michael Spencer, remains very much a work in progress. The source code for the custom operating system is available through GitHub, including the desktop shell and QML framework for Material Design. Initially, the operating system will likely leverage an existing Linux distribution such as Arch or Ubuntu.

“Arch is a strong possibility because of the simple packaging manager, lightweight base system, and the rolling release concept,” wrote Spencer in a blog post on the Quartz OS website. “Our goal is to base our work on the latest upstream versions available, with no patches or modifications, so our work will run on any base Linux distro that supports Wayland.” 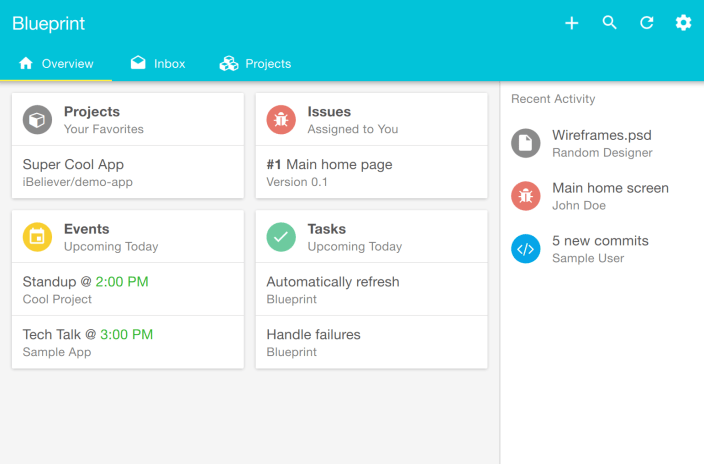 The next step for the Quartz OS team is to build a login manager and installer, although that will be dependent upon the base operating system that is selected. Spencer says that he will be maintaining control over the project to ensure that it reaches its goals, although he is open to suggestions and feedback. An official Google+ page has been setup for the project.

Quartz OS will most certainly be an interesting proof of concept for Material Design on the desktop, but I personally feel the design language is most suitable for smartphones and tablets. Nevertheless, it will be interesting to see if Google brings certain elements of Material Design to the desktop through its Chrome OS platform in the future.