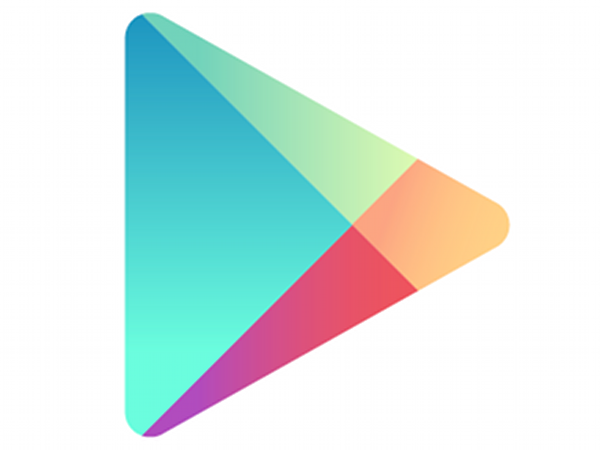 Following an announcement in August that Google was officially releasing Google Chrome for users to download in Cuba, today the company said it’s making more services available to users in the country with the roll out of free Google Play content and Google Analytics.

Up until recently, Chrome and other Google services had not been available to users to in Cuba due to trade restrictions that also block the use of some other Google services in the country. When it released Chrome in the summer, the company said that it’s “been working to figure out how to make more tools available in sanctioned countries” as U.S. export controls and sanctions change. It also made Chrome available in other sanctioned countries in recent years including Syria and Iran.

While Google isn’t sharing many details regarding what’s happening behind the scenes, it did confirm that free apps and games are now available through Google Play in Cuba in addition to a free version of Google Analytics.