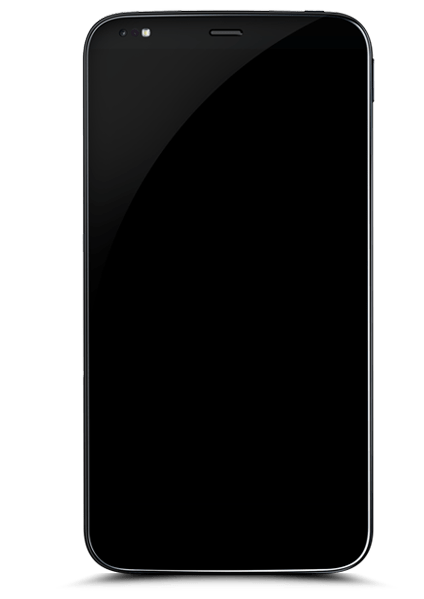 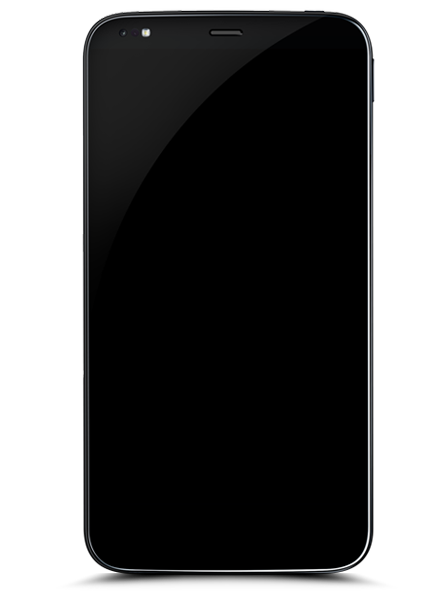 It appears as if having just one super-powerful and super-low-priced flagship Android phone wasn’t enough, because a company called “xodiom” has just popped up out of thin air (via PhoneArena) and launched a Snapdragon 805-powered budget smartphone with decked out specs. And while the entry price doesn’t quite dip as low as that of the 16 GB OnePlus, it appears that this phone might be a worthy contender.

Note: Before reading, there are some things that are relatively sketchy about this company. Obviously making a phone and selling it at this price is possible (because OnePlus does it), but for now it might be best to hold off. For example, the company is currently only taking payment via Bitcoin and wire transfer. That’s a red flag. We have also yet to see a real photo of the phone, and the company has no contact information beyond a simple contact form.

This sub-$399 phone features a 5.5-inch QHD Super AMOLED display, a quad-core 2.7 GHz Snapdragon 805 processor, 32 GB and 64 GB storage capacity options, expandable storage, 3GB of RAM, a 16 MP rear shooter, a 5-megapixel front shooter, and a 3200mAh battery. If this sounds familiar, that’s because it is. This is almost exactly the same spec sheet as the OnePlus One. The xodiom is physically 152.7 x 75.9 x 6.6 mm and, in terms of software, runs a skinned “xOS” version of Android 5.0 Lollipop.

The phone sports AC WiFi, 4G/LTE antennas, a supposedly “ultra fast” phase detection autofocus and optical image stabilization on the front shooter, Gorilla Glass 3, and even stands up against “sweat, rain, liquids, sand and dust.” The phone is also capable of everything the OnePlus One can do, like shoot slow-motion and 4K video. As for sensors, the phone’s specifications page says that the xodiom has all of the following: Accelerometer, Gyroscope, Proximity, Compass, Barometer, Gesture, UV, Heart Rate, SpO2.

All of this comes in a rather attractive package, and the phone seems to have achieved a physical profile that’s even slimmer than the OnePlus One (152.9 x 75.9 x 8.9 mm). The phone’s price meets that of the OnePlus One as well, if you consider that the base model, which is listed $29 more at $329, actually comes with 32 GB of onboard storage (rather than 16 GB). The higher end 64 GB model is $379. Both models come in black only, and will supposedly be shipping January 5th, 2015. Oh, and there’s no invite system to be seen. Head over to xodiom’s site if you’re willing to take a risk on an unknown company touting an awesome product, but personally, I’d hold off.

Hopefully xodiom is truly avoiding OnePlus’ countless shenanigans and will skip to the part where they sell a smartphone.