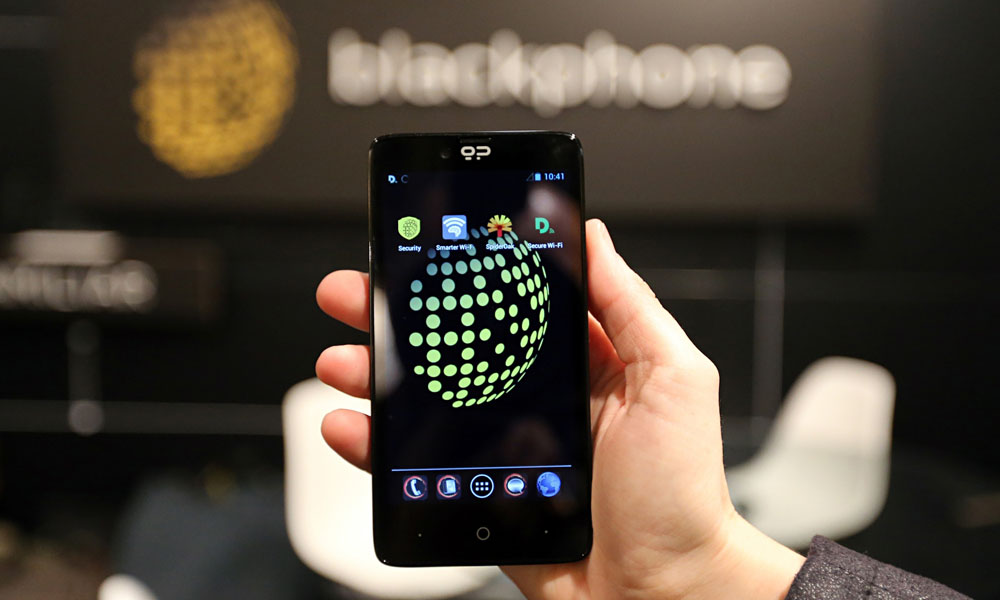 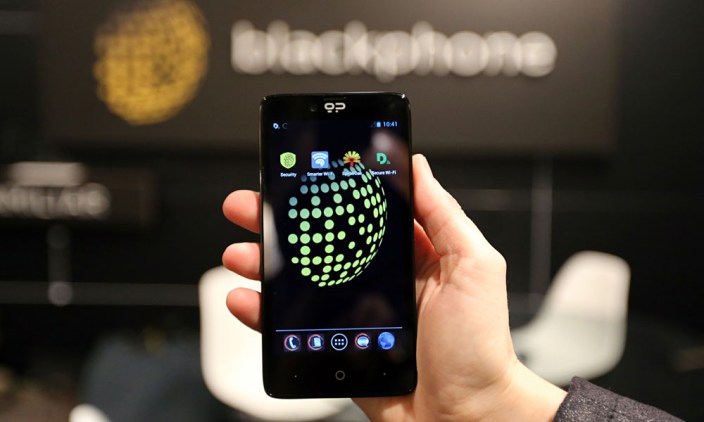 Blackphone, the Android-powered smartphone that aims to be the most secure handset in the world, has announced a slew of new features for an upcoming revamp of its PrivatOS operating system. Most notable is the addition of “Spaces,” which will provide users an easy way to separate apps and secure accounts & data between multiple “environments.” Blackphone has also announced the launch of what it claims is the world’s very first privacy-focused app marketplace…

Blackphone says that the new Spaces feature is a “game changer” and one of the biggest new additions to the platform since its inception, letting users effectively keep their work data and “play” data (such as games, social media, etc.) in completely locked down separate worlds. The “Silent Space” will be one of those spaces by default, and will include Blackphone’s own baked-in suite of secure and encrypted apps. The app store being launched will focus solely on apps that provide some next level of privacy for the user, with that criteria being determined by Blackphone itself. Each and every app on the store will be specifically selected by the company.

This new version of the platform’s operating system isn’t the only thing that the company has planned for next year. Blackphone also announced back in October of this year that it is working on a secure tablet. “We are going to have a tablet soon,” Jon Callas, co-founder of Silent Circle, told BBC.

The new version of PrivatOS—which, sadly isn’t built on Android 5.0 Lollipop just yet—is launching in the early part of 2015. The Blackphone BP1 itself has been on the market since March of this year, and you can still buy it on the company’s website for $629 unlocked.