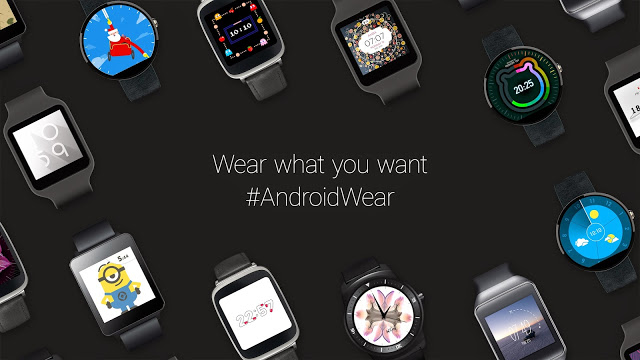 Following the announce of the next major version of Android Wear this morning, Google has today announced that the official API for Android Wear watch faces is available to developers. The company has also published a video to  help give some guidelines to developers on how to take advantage of the API and help them get started.

We’re pleased to announce that the official Android Wear Watch Face API is now available for developers. Watch faces give users even more ways to express their personal style, while creating an opportunity for developers to customize the most prominent UI feature of the watches. Watch faces have been the most requested feature from users and developers alike, and we can’t wait to see what you build for them.

Google asks that developers have their watch faces transitioned to the new API by January 31st, 2015, after which point Google says they plan to completely remove support for watch faces that aren’t built with the API.