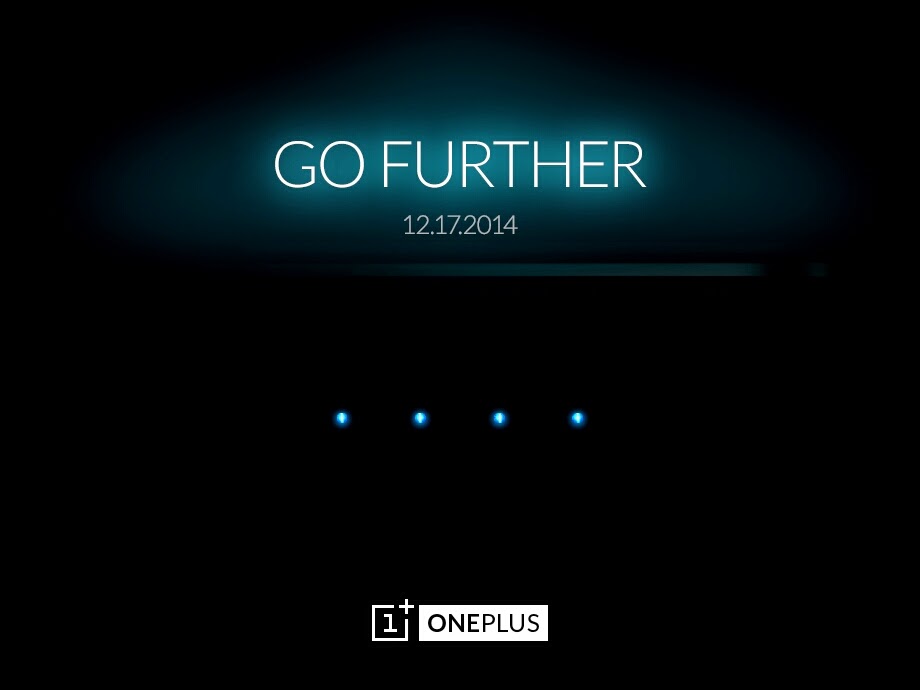 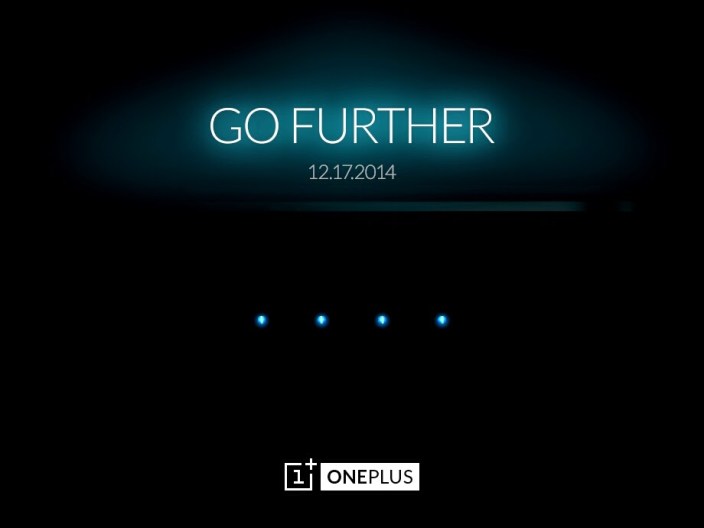 OnePlus, following a slew of rumors this morning that the company might have something up its sleeve for tomorrow, has now posted an image with the tagline “Go Further” on its Google+ page, likely teasing some kind of announcement. There’s not much we can glean from the teaser image, but the post Google+ says that they’ve “got 10,000” reasons to be excited for tomorrow.

While the announcement could be something as simple as the end of the invite system for the One, rumors have started circulating the internet recently that OnePlus actually has plans to announce two new devices tomorrow. The company is supposedly working on both an updated OnePlus One with the newer Snapdragon 805 processor, and based on a teaser image from China (that may or may not be real), the company might be working on some kind of product (wearable?) that does heartbeat monitoring.

Other rumors suggest that OnePlus is working on a “miniature” 5-inch version of its flagship handset.

OnePlus as a company was first founded in December of 2013 by Pete Lau, previously a Vice President at OPPO. So while it may seem to be weird timing, an announcement of some kind happening tomorrow definitely makes sense to some degree considering it would be celebration of the company’s one year anniversary.