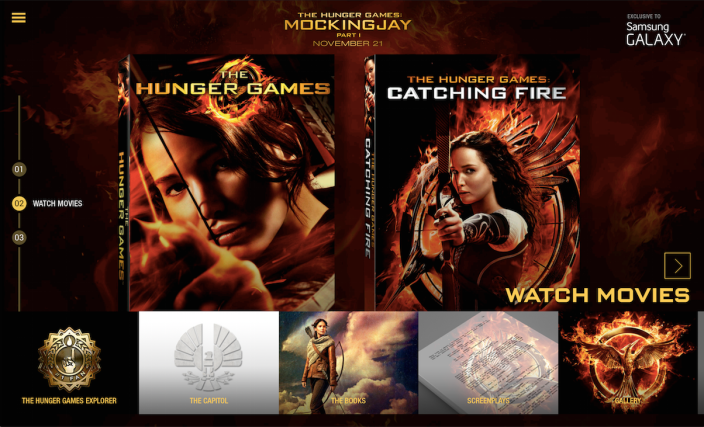 In order to obtain the free copies of the popular movies, first download the Lionsgate app from the Play Store, then tap the “2” button within the app to move to the second menu item. From there, hit “>” and choose either of the movies. This should prompt a promotional message to appear with a Google Play Store redemption code. Simply tap the code and then hit the “Add to Library” button that will appear.

Once you’ve added the movies to your Google Play library, you can watch them on your current device, the web, your Chromecast, or any other Android phone or tablet.

Some users have reported the offer as being compatible with additional Samsung devices, most notably the Galaxy Note 4. So even if you don’t own one of the listed Samsung devices, it’s worth downloading the Lionsgate app to see if you can get The Hunger Games and Catching Fire for free. It’s available on the Play Store.