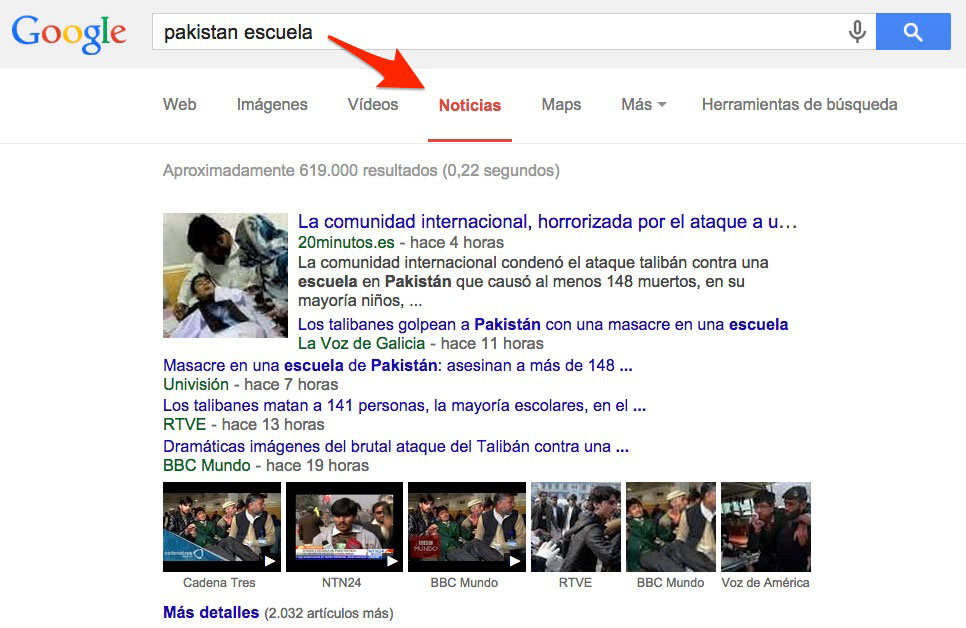 Although Google News officially closed in Spain on 16th December following a new law which would have required it to pay Spanish news sites for the small excerpts shown in its search results, Search Engine Land notes that the service effectively lives on in a couple of ways.

First, Google is inserting news content into a “En las noticias” box within regular search results of Google Spain, similar to how it does this with “In the news” box for its English language sites […]

[Second,] after someone does a search, they can narrow listings down just to news content using the “Noticias” link (which is the same as the News link on English-language sites). This provides them with Google News Spain content, just without the ability to browse stories by topic.

While Spanish newspapers originally lobbied for the law, it didn’t take them long to realize the folly of doing so. While Google isn’t likely to change its mind, and reversing a law almost as soon as it has passed would be politically difficult, it may be that this compromise will provide a way forward – no-one losing face, but things continuing more-or-less as they were.

Provided Spanish newspapers have the sense to keep their heads down, and not object to the unofficial continuation of the service, it may be that almost everyone will be at least fairly happy.