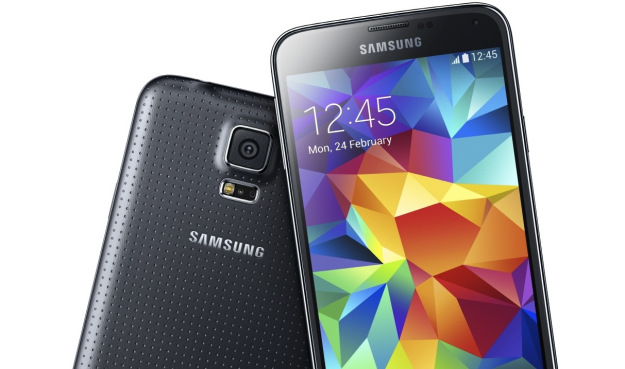 The Samsung Galaxy S5 started receiving Android Lollipop in Poland early this month, but now it appears (via SamMobile) that the latest version of Google’s mobile operating system is now hitting the device in one more European country. Specifically, model SM-G900F of the Galaxy S5 is now receiving the update in Spain.

While this is only one more country, this should mean that Samsung is now ready to push the update to more and more European countries over the coming days and weeks, after which we’ll likely (hopefully) see the new version pushed on this side of the Atlantic. Patience is key, friends.

Late last month, a leaked build of Android 5.0 for the Sprint variant of the S5 leaked, and if you’re the adventurous type, it’s available for you to install now.  While the update is of course still skinned with Touchwiz, it should breath a bit of life into Samsung’s flagship smartphone. Otherwise, it’s probably best to just be patient and wait for the update to hit your device OTA. If you’re in Spain, lucky you.