Google Glass might have a chance in healthcare: Augmedix raises another $16 million 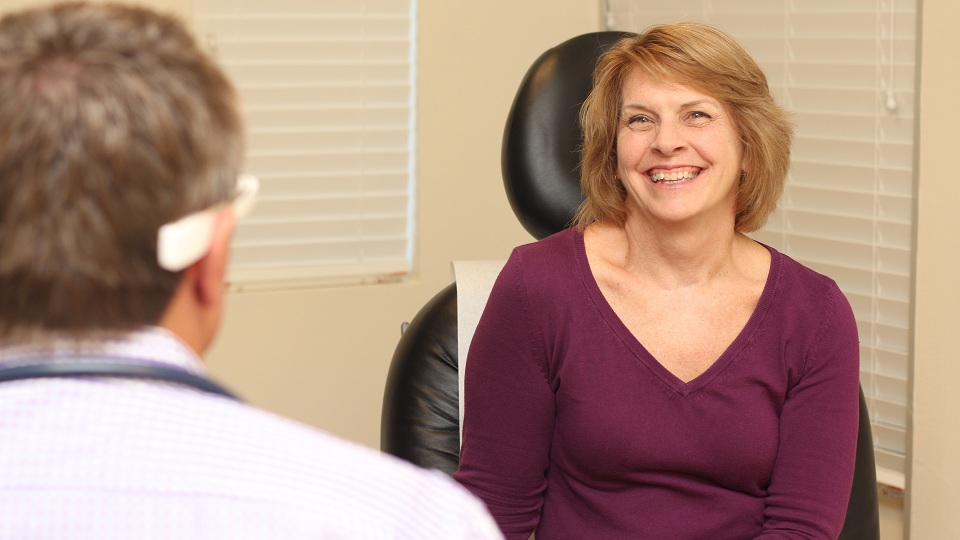 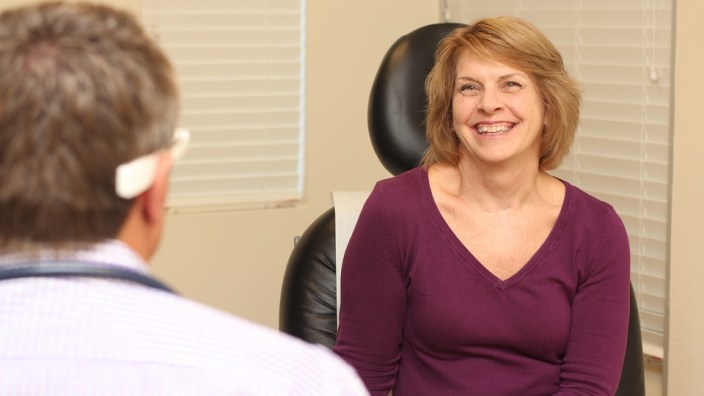 Healthcare seems to be one area in which Google Glass is just irresistibly great. Doctors, after all, aren’t unfamiliar with wearable tech to help them with their job; they already wear stethoscopes on a daily basis. Adding Glass to the mix brings new possibilities for more efficient patient care as well as a better work day for doctors, and Augmedix—one of the first Glass at Work partners—knows more about using Glass in medicine than any other company. Today, Augmedix announced that they’ve scored another $16 million in Series A funding.

Augmedix is founded on helping doctors spend more time with patients, and reducing the amount of time they need to spend on a computer. Basically, the company’s Glass app lets doctors push information straight from their device to their Electronic Health Record platform of choice, as well as use their voice to pull information they might need while on the job. With the app, Augmedix claims that doctors can spend 1/4 as much time in front of computer “feeding the beast.”

Augmedix was founded in 2012, and received a hefty $3.2 million in funding in March 2014, allowing them to move out of the Mission Bay incubator Rock Health and into their own office. This was followed by another $7.3 million in funding that the company landed in June, just following the announcement that they would be one of the first Glass at Work partners. Since then, the Glass at Work program has blossomed to become what some are saying is the saving grace for Google’s head worn device.

This isn’t the only exciting thing happening for Google Glass in healthcare, either. While Augmedix’s software is used with existing Electronic Health Records, kiddoEMR is attempting to create their own. Along with this completely new medical record platform, though, that company is also launching a Google Glass app that ties with kiddoEMR specifically.