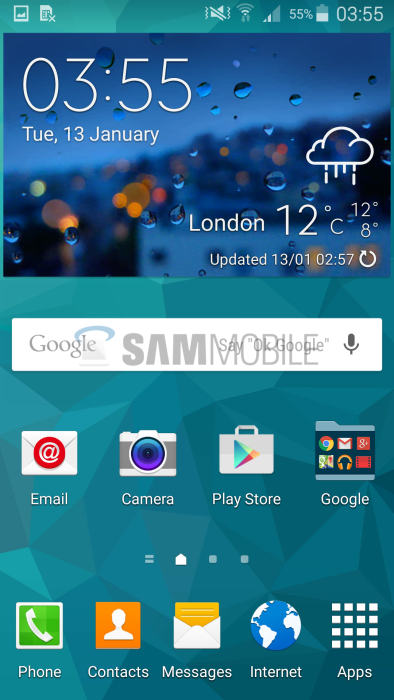 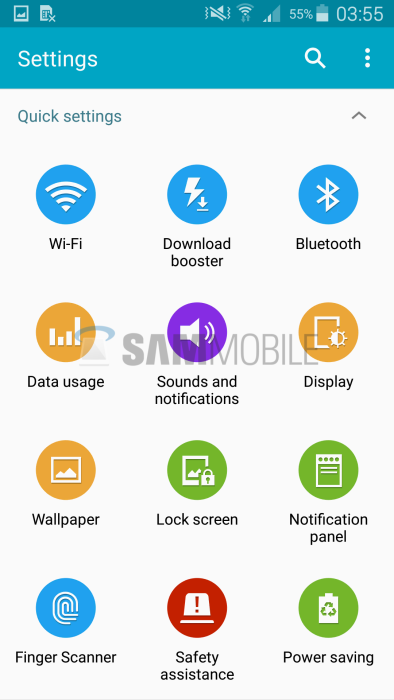 SamMobile reports on Tuesday that Samsung is now rolling out Android Lollipop for the Galaxy S5 in the United Kingdom, after seeding the software update in Poland, Spain, Russia, and Malaysia. The report claims that the update is arriving in the form of Android 5.0, despite Samsung internally testing Android 5.0.2 on flagship devices internally.

Back in October, a hands-on video provided a first look at Android Lollipop running on a Galaxy S5. The software update is essentially the marriage of Google’s new Material Design guidelines with Samsung’s existing TouchWiz skin, resulting in a much cleaner looking user interface for stock apps like the phone dialer and other areas of the device.

The update arrives as some users begin receiving Android 5.0.2 for the second-gen Moto G, a mid-range device that has been a frontrunner for receiving Lollipop updates in recent months. Meanwhile, Samsung is expected to continue its Lollipop rollout this month for other devices, including the Galaxy Note 4, Galaxy S5 LTE-A, Galaxy Note 3 and Galaxy S4.