Google shifting UK user data to US, ditching GDPR protection in the process

GDPR has had a huge effect on how internet services work in the European Union, but following Brexit, Google may make some changes to how UK data is handled. A report from Reuters reveals that Google is preparing to shift data from UK users to be under US jurisdiction. 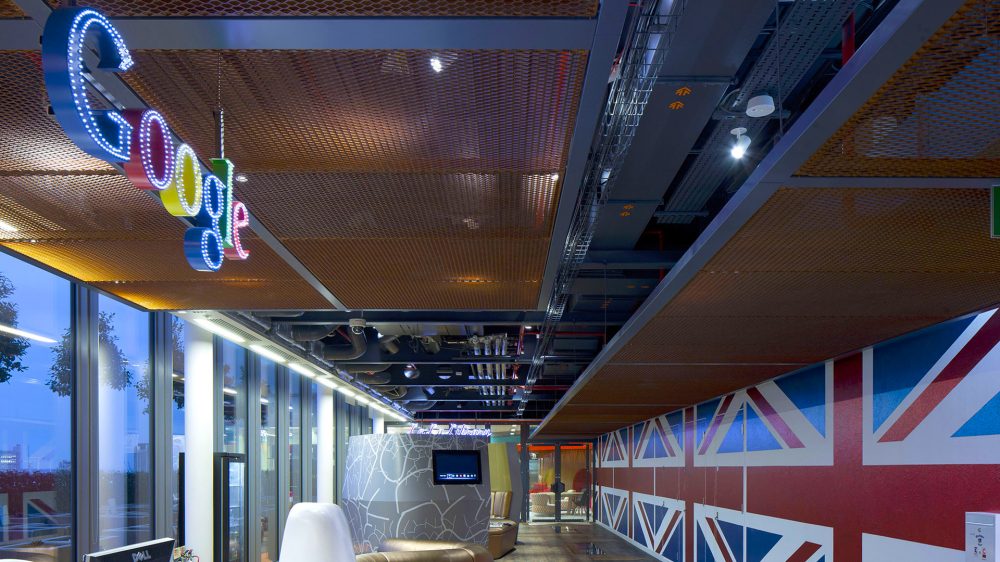 The outcome of the UK referendum known as Brexit which saw the country opting for leaving the European Union earlier this summer surely created a bit of turbulence in the economic space, leaving more than a few companies in a state of uncertainty.

In spite of this, however, the country’s capital city still seems to be going strong, and Google appears to be ready to actually double down on its efforts there…

END_OF_DOCUMENT_TOKEN_TO_BE_REPLACED

After Android Pay finally launched in the UK last month, Google is doing its best to encourage Brits to give it a try. It’s announced a monthly Android Pay Day, offering discounts for using the service to pay, with the first of these taking place today.

Enjoy your morning cup of coffee with this $20 single-serve brewer (Reg. $50)

Android Pay is now available in the UK, coming soon to Australia and Singapore

After a false start yesterday, Android Pay is now live in the United Kingdom. Those with compatible credit and debit cards can set up the contactless payment service after downloading the app from the Play Store. Google has also announced that Android Pay is coming soon to Australia and Singapore.

END_OF_DOCUMENT_TOKEN_TO_BE_REPLACED

Android Pay is now live in the UK, app available in Play Store [Updated: not yet available]

Update 5/18: Android Pay has officially launched in the UK. Coming soon to Australia and Singapore.

Update: As many have pointed out, the app is not yet in the Play Store. Google has since pulled the original tweet and commented that Android Pay in the UK is “not quite there yet”. An official announcement will likely coincide with I/O tomorrow.

After announcing plans for Android Pay’s first international expansion in March, Google’s contactless payment service is now available in the United Kingdom. According to the official Android Twitter account, those in the country can now download the app and set up the service.

END_OF_DOCUMENT_TOKEN_TO_BE_REPLACED 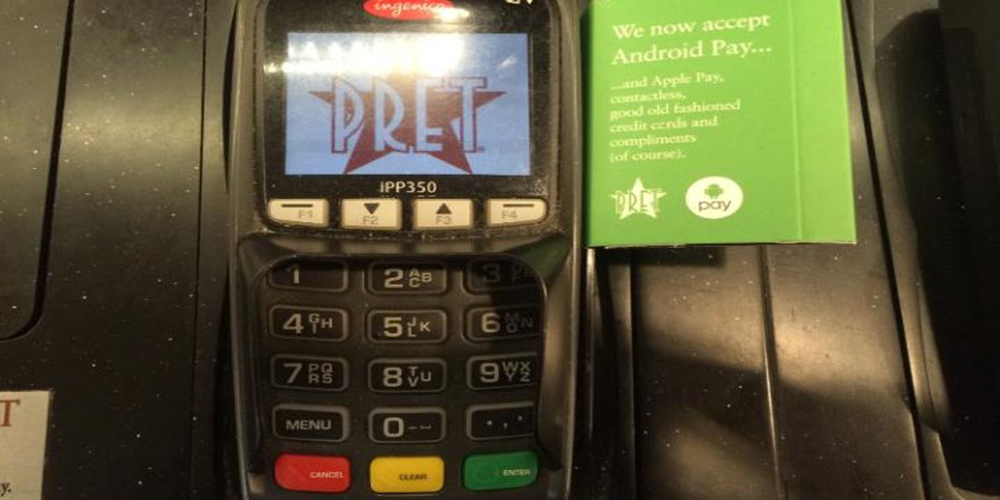 Few things have made the case for an interesting use of the NFC chips inside our phones like contactless payments. Revived by Apple with the introduction of Apple Pay in late 2014, mobile-based transactions have seen an interesting resurgence ever since.

Companies like Samsung and LG have come up with proprietary solutions, but Android users have all found a home under Google‘s very own rooftop with Android Pay. Initially launched in the US alone, the service is now expanding, and after recent promises of a forthcoming launch, it looks like the green light for the UK may be imminent (via Telegraph)…