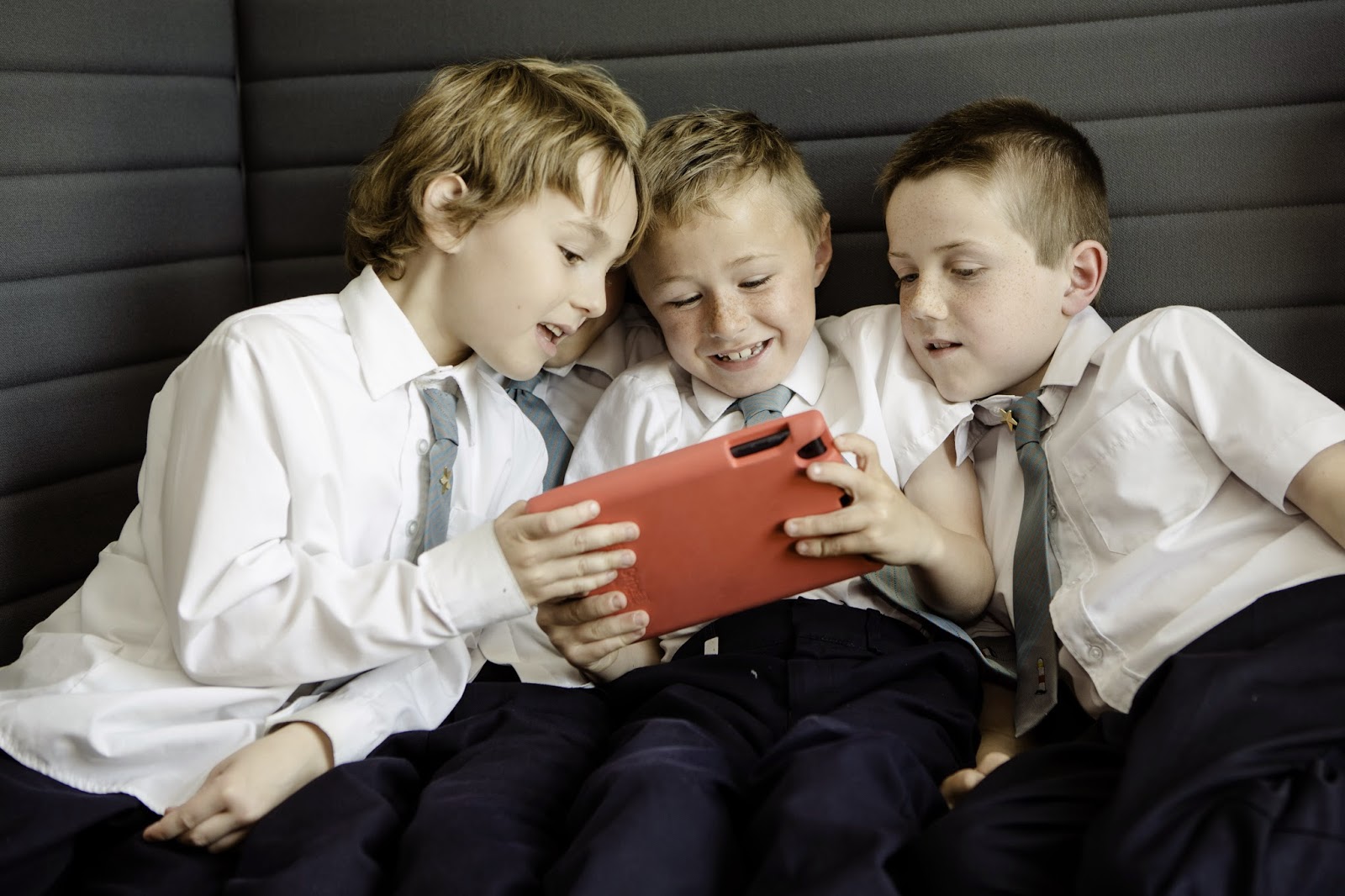 Google says it has been piloting Google Play for Education using Android tablets at select UK schools already which has resulted in increased engagement from students and teachers.

Specifically, UK schools piloting the Google Play for Education program can choose from the Nexus 7 and the Samsung Galaxy Tab 4 Education tablets with access to Google Apps including Docs, Drive, and Classroom.

Through the Google Play for Education program, educators and students also get access to a curated selection of apps designed for the classroom, some of which are “designed specifically for the UK market”, Google says.

For institutions interested in piloting Google Play for Education in the UK, Google is directing users to the Google for Education UK homepage.