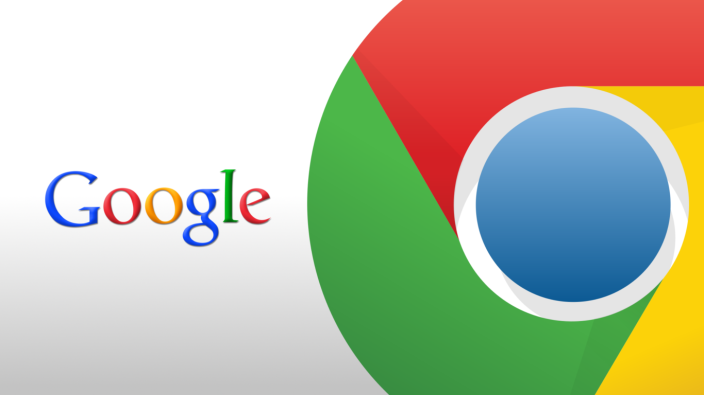 Google announced this evening in a blog post that Chrome 41 Beta for Android is now available. The update is rolling out to users via the Play Store now, according to the company, and bumps the app to version 41.0.2272.34.

While relatively minor, the update does add the ability to pull-to-refresh “most” webpages, a feature that will make the web browsing experience a bit more seamless and similar what users are used to in other apps.

In addition to the ability to pull-to-refresh webpages, the update also adds a variety of bug fixes and performance improvements, which are always welcome.

The update is rolling out gradually via the Play Store, so be sure to keep an eye on the Chrome Beta app for it to hit your device. As always, there could be additional changes that Google has not mentioned in its blog post. If you find anything, feel free to let us know in the comments.