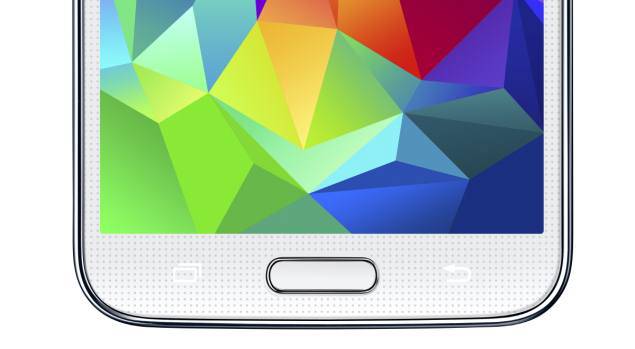 Slowly but surely Android 5.0 Lollipop has been rolling out to Galaxy S5 variants in the United States, and now it appears to be T-Mobile’s turn. The carrier this morning has started pushing out the latest Android version to its variant of the Galaxy S5. The update carries the build number G900TUVU1DOB1 and comes in at 900MB (via SamMobile).

The update to T-Mobile’s Galaxy S5 is similar to the one that has already hit the Sprint and Verizon variants. The TouchWiz interface has been redesigned to a more Material Design friendly look. There’s also now support for lock screen notifications, as well as improved battery life and performance. Although, the update is indeed based on Android 5.0, not the latest Android 5.0.2 or 5.1 builds.

T-Mobile Galaxy S5 users can check for this update by heading into Settings > About Phone > Software updates and checking for the update. It is rolling out both over the air and via Samsung’s Kies software.

Back in January of this year, Samsung began rolling out Android 5.0 Lollipop to the Galaxy S5 in the United Kingdom. Prior to this, the company had rolled out the update to S5 models in Poland, Spain, Russia, and Malaysia. Earlier this month Verizon and Sprint rolled out their respective Android 5.0 Galaxy S5 updates. AT&T remains as the only major carrier that has not updated its variant yet.