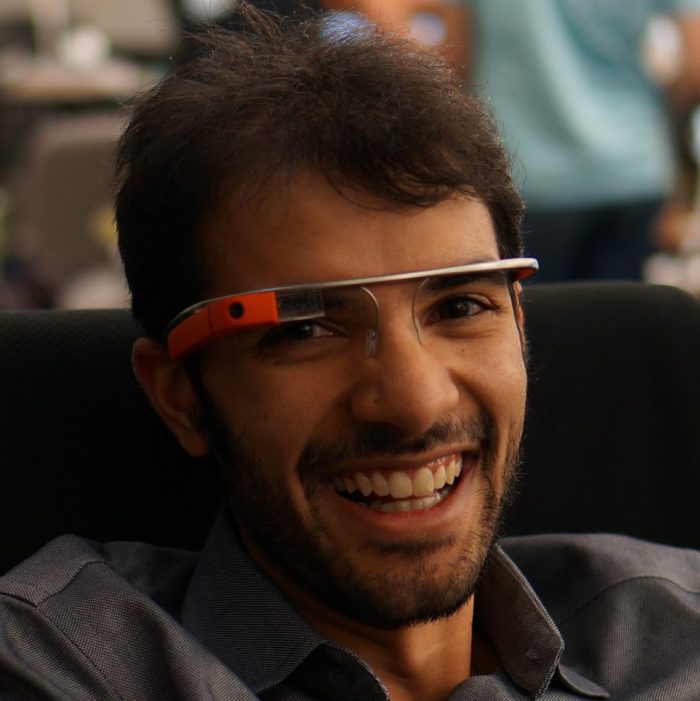 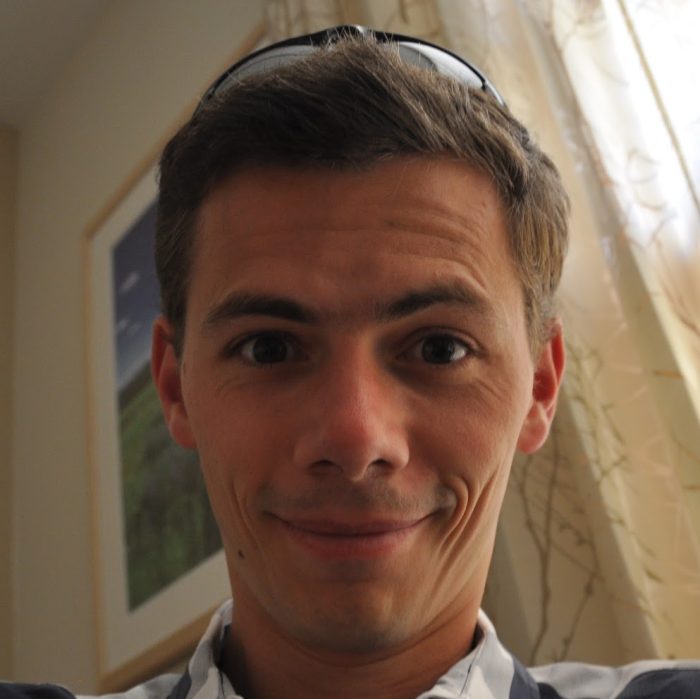 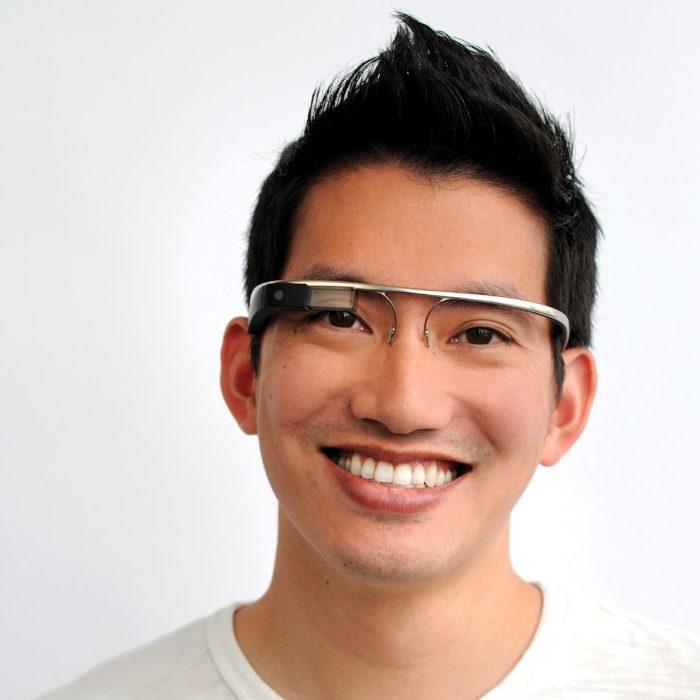 A lot of movement has been happening on the Glass team this month in Mountain View. In January, the project graduated out of the company’s Google[x] experimental projects lab and into the hands of ex-iPod-head Tony Fadell—although still being lead more directly by Google’s Head of Glass Ivy Ross. But with this change, it appears as if Google is doing—as is fairly common at the company—a bit of shuffling in the engineers who are working on the project…

Yesterday we told you that Google has been seeding prototypes of Google Glass to various Glass at Work partners since as far back as October of last year, and continues to approach certain partners following the shift in leadership. But according to comments made by Google CFO Patrick Pichette in the company’s Q4 earnings call, the company has now given Glass a “fresh strategy,” and that’s being made apparent in this shift in engineers that has been happening throughout the month of February.

It’s not yet clear the scope of the changes, but it’s not uncommon for Google to move engineers around after a couple of years on any given project. Some close to the project say that there has been enough movement that some are calling the group now working on Glass the “new team.” As for those who got moved off the project, we’ve found three specific examples; Stephen Lau and Salil Pandit have dispersed to the YouTube team, while P.Y. Laligand recently announced that he moved over to the Android team.

Stephen Lau in particular is a notable change, as he was basically the face of the secret San Francisco Glass Foundry developers event that happened in February 2013. He was an engineer and “Technical Lead” of the Glass software team for almost four years, with his Google+ profile saying that he was part of the group that “Built Google Glass.” Salil Pandit and P.Y. Lalligand were also software engineers on the Glass team.

Earlier this month, Google+ user and Glass Explorer Jake Weisz came out publicly noting the apparent shifts, and the official Google Glass account had this to say:

Hey +Jake Weisz, there’s a lot of projects happening across Google and it’s pretty common for Googlers to move teams about every two years. We’ll miss these guys, but the good news is that they’re just down the street so we’ll be close. :)

Even though we’ve heard from several sources that Google is still approaching its partners with some version of Glass, it’s possible that this “new team” has begun work on another internal iteration of the device. Google has said time and time again that it’s still committed to the project and that they shut down the Explorer Program to “focus on what’s next.”  Recently, The New York Times reported that “several people” familiar with the matter said Tony Fadell won’t be releasing any future version of Glass until it’s perfect. “There will be no public experimentation,” one adviser to Mr. Fadell reportedly said.