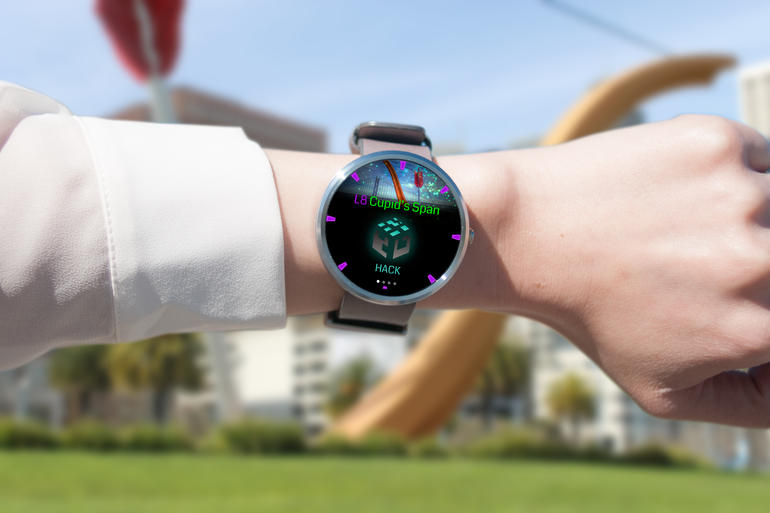 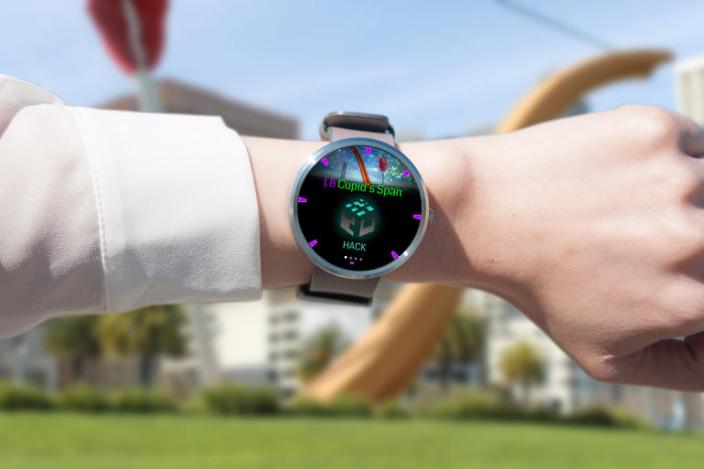 Ingress was launched on Android in 2012, but after its introduction made its way to a few other platforms. The app has been available on iOS for a while and had a port made for Google Glass, but now the Mountain View company’s augmented reality game is officially coming to Android Wear (via Engadget) at some point next month. You’ll still need an Android phone—as is the case with most Android Wear apps—but it won’t be long before you’ll be able to play Ingress without taking that phone out of your pocket.

It makes sense considering the nature of the game, as the basic premise is that you’re exploring the real world while creating virtual missions, and defending and attacking portals. While using the smartphone works fine, it makes a lot more sense that users would be able to simply glance down on their wrists to play the game—hence why a Google Glass version of the game was put together as well (although that version is no longer available). Head over to the Google Play store to get the latest version of Ingress. 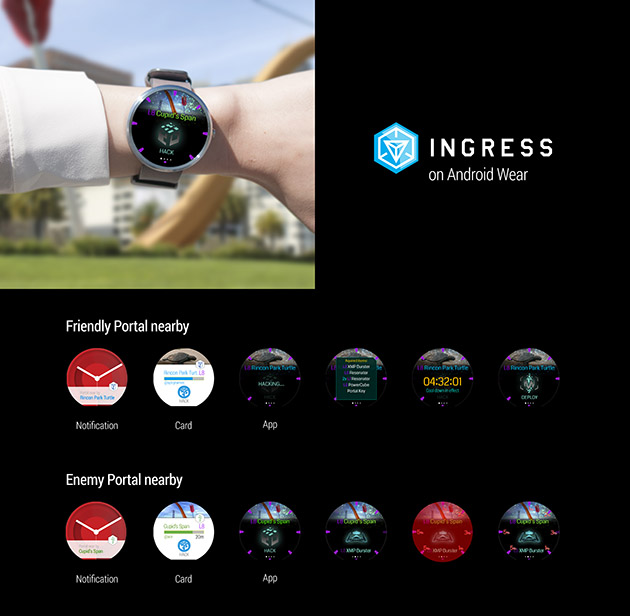