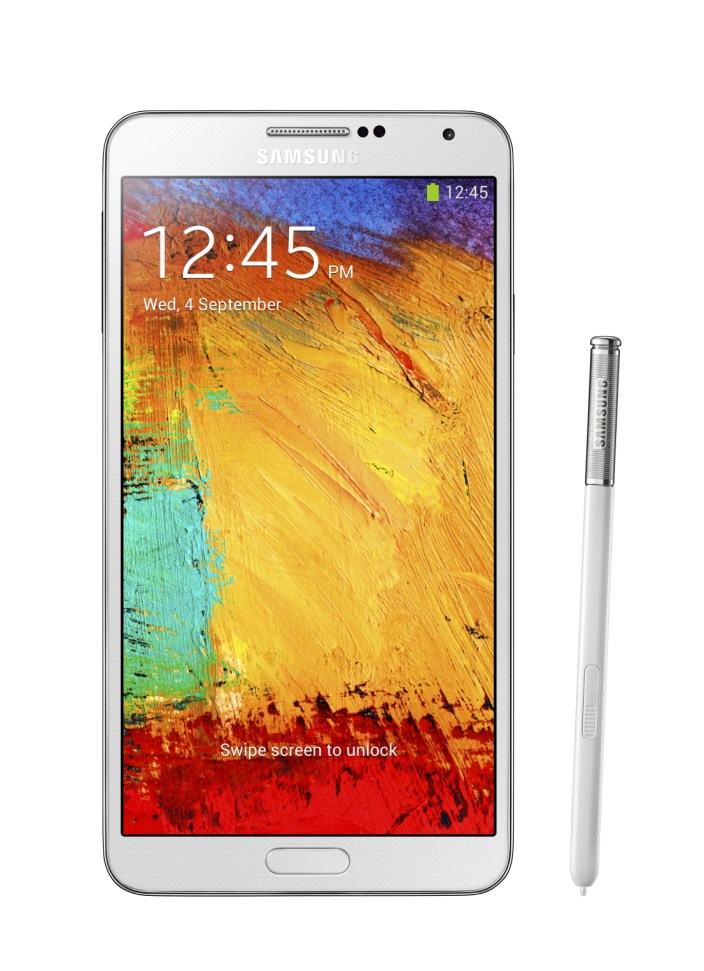 Hot on the heels of the Verizon HTC One M8 receiving its update yesterday, T-Mobile has announced today that its Galaxy Note 3 variant is now being updated to Android 5.0 Lollipop as well. According to a support page on the carrier’s site, the update began rolling out to users today and holds the N900TUVUFOB5 build number.

As we’ve come to expect, the update contains a handful of Lollipop enhancements. Changes include a revamped notification drawer, support for lock screen notifications, and a refreshed multitasking interface based on a card design. T-Mobile also says the update includes improvements to WiFI calling and IPv6 email set-up.

The full changelog from T-Mobile can be seen below. The update should hit T-Mobile Galaxy Note 3 devices everywhere soon, but you can check manually by heading into the Settings app.