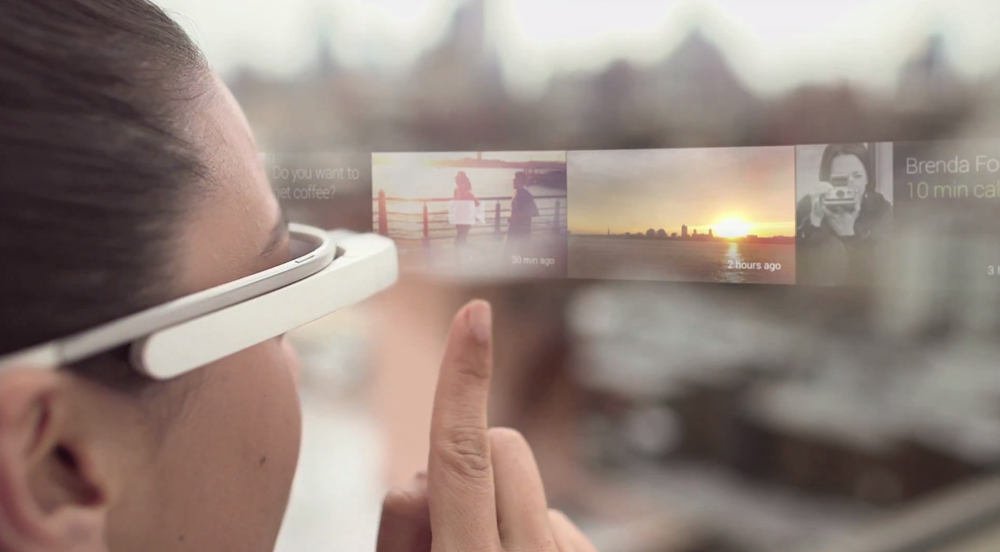 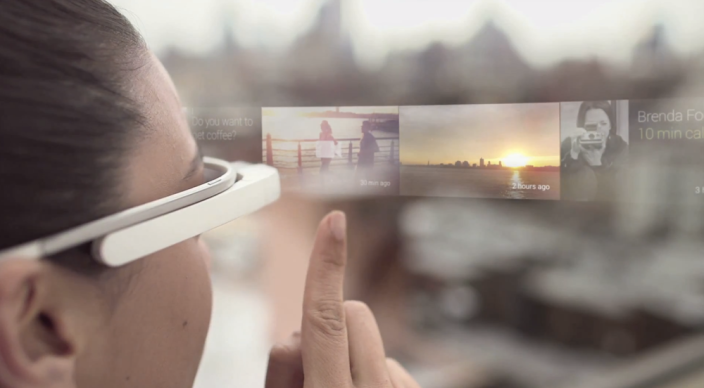 Google has really been shaking up the Glass project since it was graduated out of the experimental Google[x] lab and placed in its own division under Tony Fadell. We exclusively reported in February that Google was mixing up the Glass engineering team amidst this leadership shift, but that story focused mostly on the engineers that were being moved off the team to work in other Google divisions. Now we have further confirmation that the Mountain View company is indeed bringing on some fresh talent, as several job listings for Glass engineers have been posted to LinkedIn…

There are a total of nine new Glass job listings (first spotted by one David Carr on Google+) that were posted by Google a couple of days ago, including positions focused across many different aspects of the device. Google needs someone to work on the Glass Development Kit, connectivity, voice, multimedia, and sensors. Most notably, however, is that there are three of the nine that are aimed at the enterprise aspect of the device, including a listings for applications and services engineers, as well as one for a lead enterprise engineer.

The description for the “Lead Engineer, Enterprise” listing is as follows:

You are an experienced Tech Lead who is excited about bringing wearable computers to the workplace. The Glass for Work project ( developers.google.com/glass/distribute/glass-at-work ) was created to help 3rd-party software vendors and customers use Glass across such industries as healthcare, manufacturing, energy and field service.

As for those that we told you got moved off the project, there are a few specific examples; Stephen Lau and Salil Pandit have dispersed to the YouTube team, while P.Y. Laligand recently announced that he moved over to the Android team. All three of these people were fairly significant engineers, and now it looks like the Mountain View company is opening up some positions to fill the holes that their departures left… 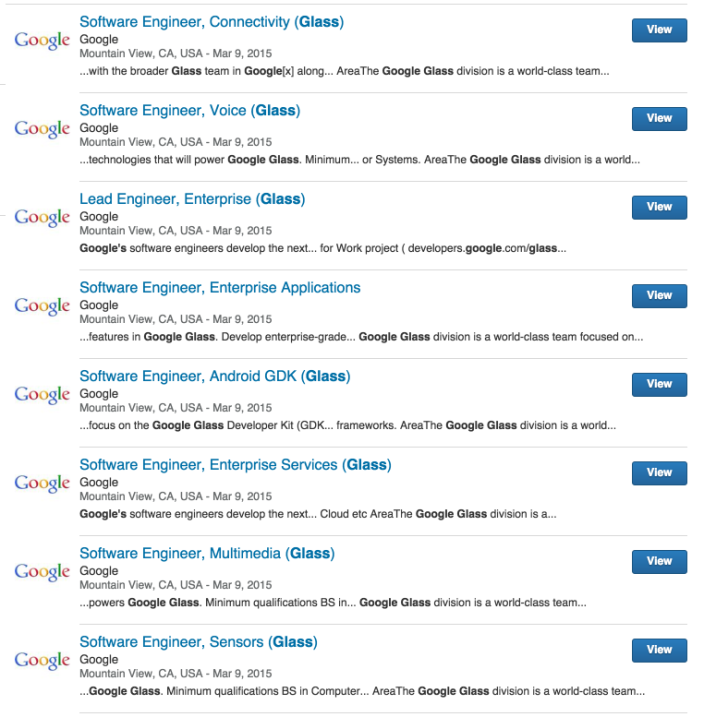 If anything, this should be further proof that Google isn’t even close to done with the Glass project yet. In case you missed them, be sure to check our recent pair of posts covering the current state of Glass: