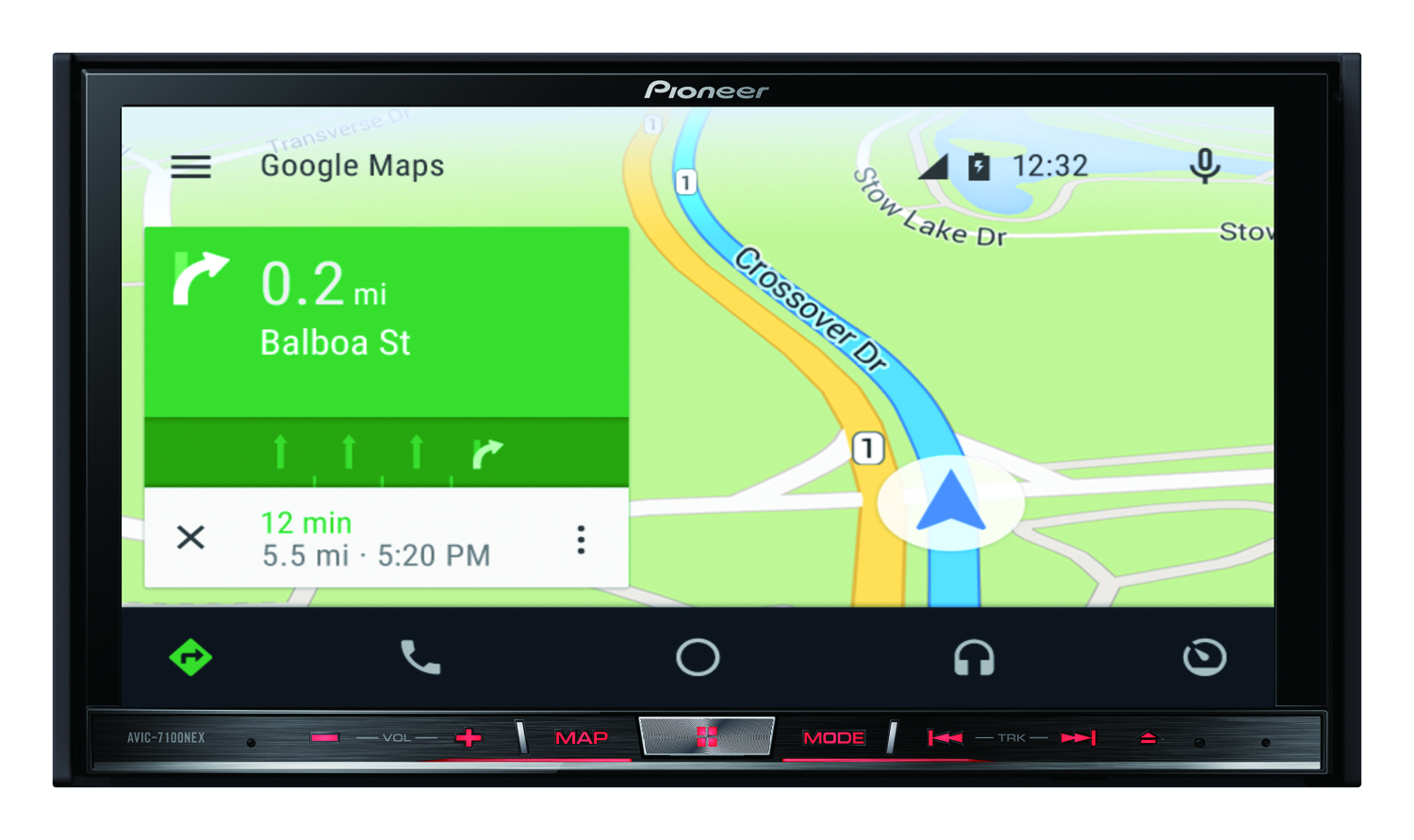 Navigation with Google Maps – Free turn-by-turn navigation with lane guidance, live traffic conditions, points of interest, and more
Hands-free phone and messaging – Make calls and send messages without taking your hands off the wheel
Info and assistance – Get weather, traffic, commute information and more organized into simple cards
Bring your music – Listen to your music and playlists in the car with your built-in stereo system

The new app doesn’t do much by itself—rather, this is simply the switch that we were waiting on Google to flip so that in-dash receivers could function. Important to note: Android Auto requires Android 5.0 Lollipop or higher to operate, so some devices won’t yet be compatible without the latest operating system update. Google’s latest data shows Lollipop running on about 3.3% of the platform’s active install base.

Next up, Android Auto will require either a new car that supports the feature or a compatible aftermarket head unit to add support to your existing car. Google shared today that Pioneer’s Android Auto support is now active in the United States, United Kingdom, and Australia, adding that additional partners are coming soon.

Pioneer showed off its three aftermarket displays that support Android Auto earlier this year at CES 2015 with models starting at $700 and ranging to $1400. These include the AVH-4100NEX, AVIC-7100NEX, and AVIC-8100NEX. Outside of the United States, Android Auto is supported by Pioneer with these models: the AVIC-F77DAB, AVIC-F70DAB, AVH-X8700BT in the UK, and in Australia the AVIC-F70DAB, AVH-X8750BT.

Major auto makers including Ford, Honda, and Chevrolet have committed to supporting Android Auto, and aftermarket units from Alpine and Parrot are planned as well.

For more on Android Auto, check out our hands-on video with the Pioneer Android Auto unit from CES 2015 as well as our head-to-head comparison of Android Auto versus Apple’s CarPlay video.