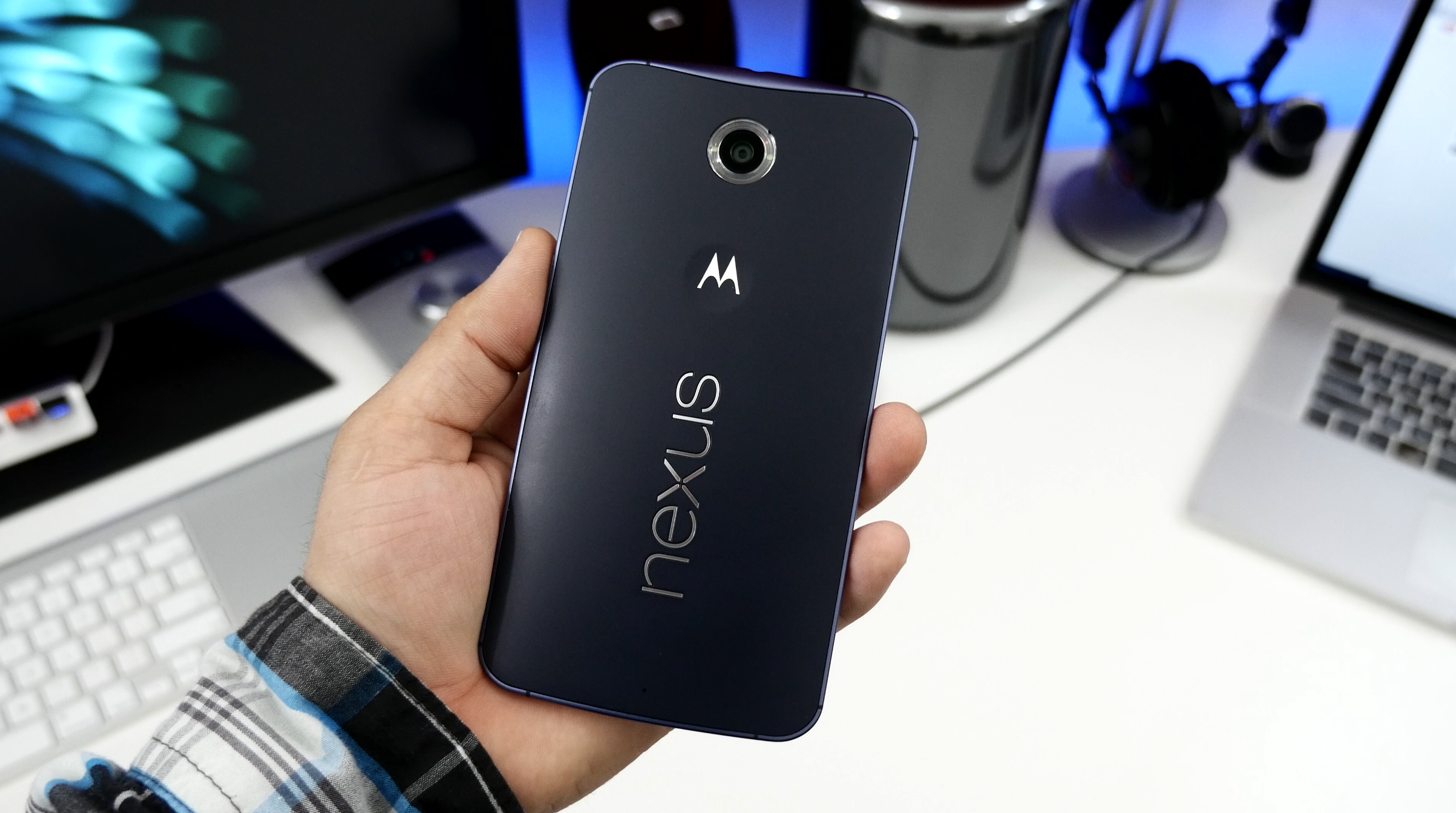 A new report from Korean outlet eToday suggests that Google may be looking to LG to manufacture its next-gen Nexus smartphone, which probably won’t be called the Nexus 7. Google engineers are said to have met with LG executives earlier this month to describe the deal.

Those same engineers reportedly toured LG’s factories as well, lending some credence to the idea that the company has been tapped to build the unannounced handset. LG previously manufactured the Nexus 4 and 5, while Motorola handled the most recent model. Samsung was responsible for the two versions before that, and HTC built the original Nexus One.

The Nexus project is currently being referred to internally as “N000,” according to the report. As noted earlier this year, LG recently announced a new version of its Android Wear-powered smartwatch, and the first 4G-capable Android smartwatch on the market. The company’s willingness to help push the Android platform forward may be one of tha factors that attracted Google to the company.