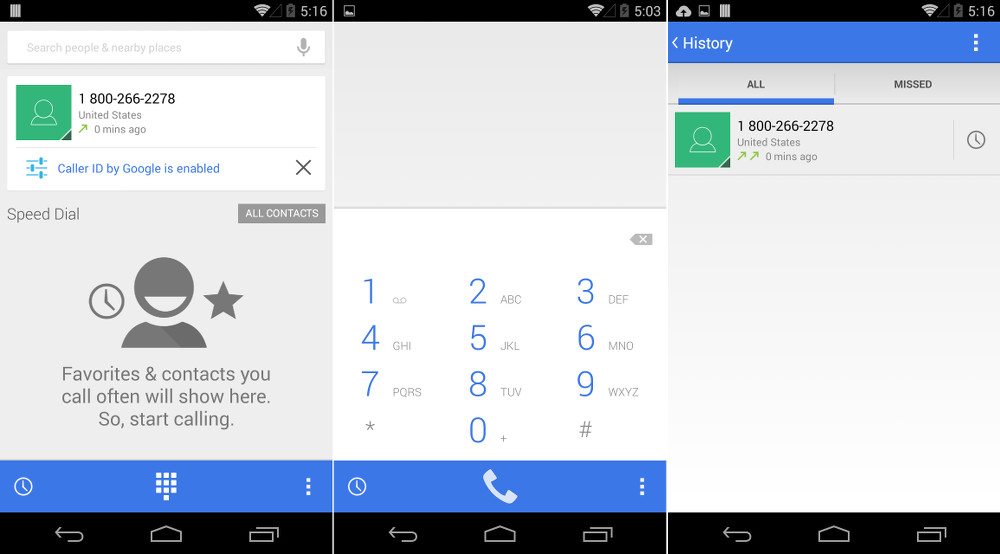 Google is reportedly working on a new “phone dialer” application that will allow users not only to dial a specific phone number, but also look up information for businesses or individuals, The Information claimed today. The information comes from someone with knowledge of the product, but no additional details were given.

Previous reports also indicated that Facebook was working on its own Android dialer app as well, though there aren’t any specifics about that at the moment. Facebook’s version of the software is in testing at the social network now and could be launched in the near future.

Both companies apparently see phone dialers as the next step in the ongoing battle to draw users for their own respective services, while other companies (The Information specifically names Yahoo) are looking into creating new messaging apps or revamping existing ones.