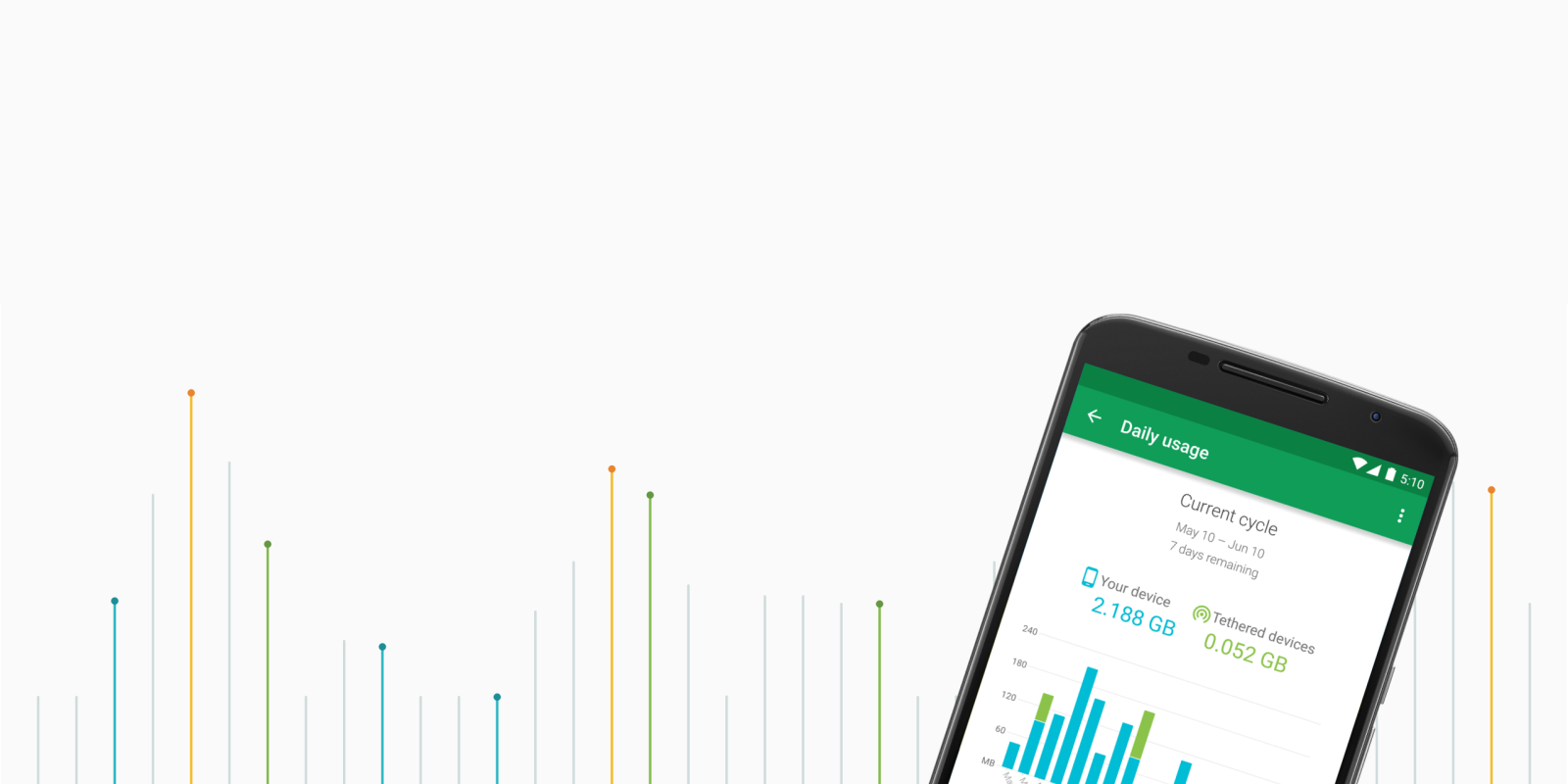 Google has just announced Project Fi, its much-rumored MVNO and the company’s attempt at bringing a new way for customers to get better cellular service at a better price…

The service, as was previously rumored, is made possible by two of the largest US wireless carriers: Sprint and T-Mobile. And Google is making three main areas the focus of the new service: providing the highest-quality connection possible, bringing seamless connection across networks and devices, and making the customer experience for the service as simple as possible.

As for connection, Google is taking advantage of new technology that makes sure your phone is always connected to the most optimal network. Whether it be your local WiFi or via Sprint or T-Mobile’s 4G networks, you’ll be automatically connected to the one that’s going to give you the most reliable service.

Networks change in quality as you move around. To help you get the highest-quality connection at your location, Project Fi uses new technology to intelligently connect you to the fastest network whether it’s Wi-Fi or one of our partner LTE networks.

The service will even move you between WiFi and 4G networks while on a call. Project Fi automatically detects when your signal starts getting weak, and intelligently picks one of the two partner cellular networks to move you to.

Google is doing its best to make the service’s plans as simple as possible. Customers first pay $20/month to get “The Fi Basics,” which includes:

And as for data, Google is charging on several tiers, starting at $10/month for 1 GB. Additional data costs $10 per GB, and Google will make sure you’re charged fairly if you have data left over or if you go over your limit. If you have .5 GB of unused data at the end of the month, Google will give you a $5 credit for the next month. And if you go 2 GB over your limit, Google will charge you an extra $20. There is no unlimited option and Google says there are no plans to introduce one.

Google says the first device to be compatible with the service will be the Nexus 6, as it’s actually one of the only devices available right now that can fully support the technology Project Fi offers. You can bring the one you already own when you open your Fi account, or you can purchase a new one at full price.

The Nexus 6 is the first smartphone to support Project Fi’s network of networks. The Nexus 6 works with our unique SIM that lets you access multiple networks and has a state-of-the-art cellular radio tuned to work with different network types. You can use a Nexus 6 you already own, or buy a new one when you sign up.