OnePlus celebrating its first anniversary with $1 off OnePlus One, giveaways, more (Video) 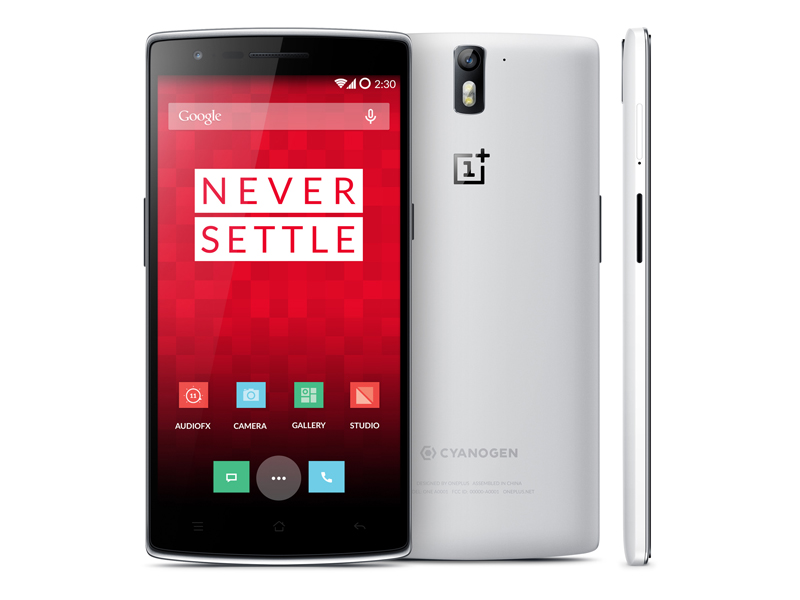 It was a year ago today that the OnePlus One was announced, and the company behind the phone is taking this occasion to celebrate its first anniversary with some neat product giveaways and discounts. Oh, and they uploaded an emotional video to promote their #NeverSettle mantra, too.

First up, OnePlus is offering what they say is a “symbolic” $1 discount off the OnePlus One (or one unit of whichever currency you’re purchasing the phone in). Obviously this doesn’t really mean much, and I don’t think many people who weren’t already planning to buy the phone are going to be especially enticed by such a deal.

Just for today, OnePlus is also knocking 50% off of all t-shirts and certain accessories—including the OnePlus Silver Bullet headphones, and the JBL E1+ headphones. The company is inviting everyone to “Join the Party” as well—and by “Join the Party,” they mean they want you to share their ads on your social channels. The upside is that you might have a chance at winning a new phone or a t-shirt.

Finally, be sure to check out the company’s new super-philosophical #NeverSettle promo clip—it’s a lot like something Apple would put out, and doesn’t really have anything to do with their phone: