WSJ: Luxottica working with Google on next version of Glass, device will be ‘out soon’ 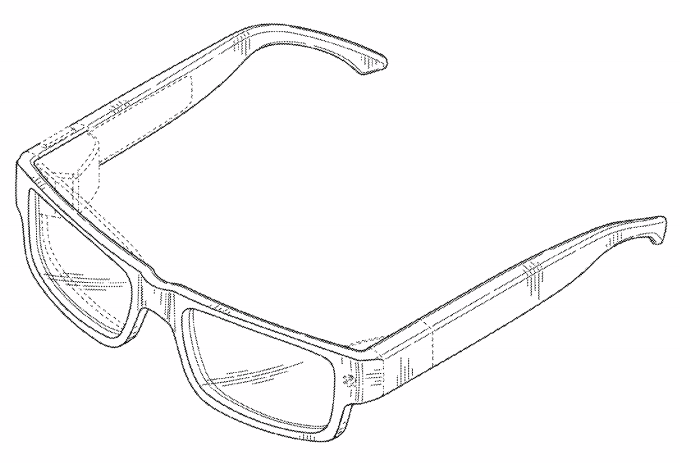 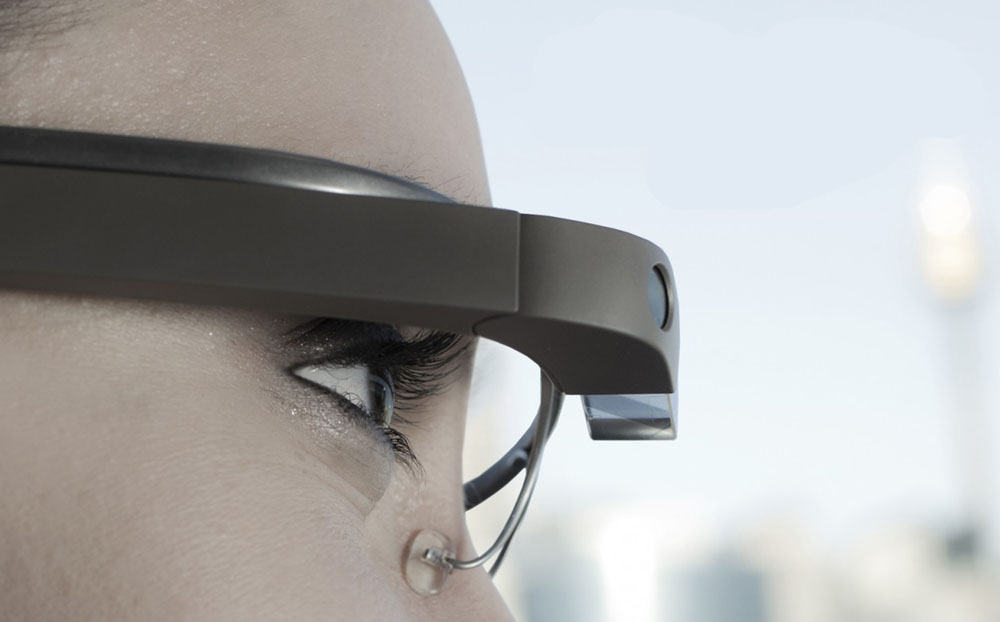 According to a report this morning from The Wall Street Journal, Italian eyewear giant Luxottica is moving forward with work in partnership with Google on the next generation of Glass. The next version is “in the works,” and will be “out soon,” according Statements from Luxottica CEO Massimo Vian on Friday.

“The partnership with the U.S. tech giant to build Glass–the Internet-connected eyewear–is going ahead, said Vian.

According to the report, version 2 is “in preparation,” and Google seems to be having “second thoughts” about how to interpret the third version. This is the first we’ve heard about a “version 3.”

“In Google, there are some second thoughts on how to interpret version 3 [of the eyewear],” Mr. Vian told shareholders at the company’s general meeting in Milan, Italy. “What you saw was version 1. We’re now working on version 2, which is in preparation.”

It’s not news that Google is working on the second iteration of the device, but this is a previously unconfirmed detail that Luxottica is still working with Google to make it happen. The company didn’t offer any details and a specific launch date for the second generation device.

We reported in February that several Glass engineers that had moved off of the project, and sources informed us at the time that the next version of Glass was being developed under a newly-formed “new team” under the leadership of Tony Fadell. Mr. Vian was reportedly “in California to meet Glass’ new team” very recently.

We told you on Wednesday about a recently-surfaced patent depicting a Glass-like device. There’s no word yet on what kind of hardware the next version will have, but this patent in particular seems to give us what is likely the best idea we’ve seen.