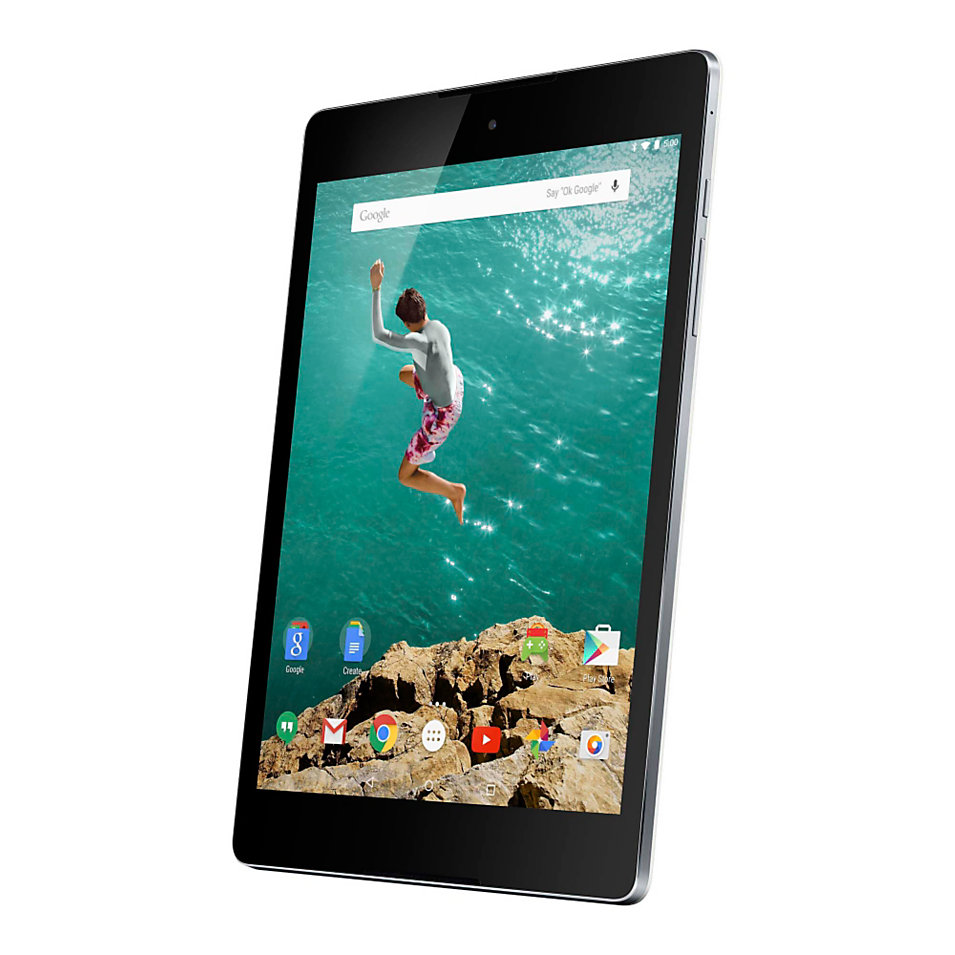 Android 5.1.1 was first released for the Nexus Player more than a week ago, and just yesterday the update finally reached the the Nexus 7 (2012 & 2013 WiFi models) and the Nexus 10. But one device, the flagship Nexus 9 tablet, still hasn’t even received plain-old Android 5.1—which first started rolling out in early March. Now, a Google employee has come out on Google+ to say that 5.1.1 for the “N9 OTAs aren’t far out.”

The Nexus 9 is notably lagging behind as the only device that is still sitting at 5.0.1 as its most recent factory image, and it looks like “last minute bugs” are the reason. Considering that it’s been more than a month since 5.1 started rolling out, I’d say that these are definitely a little bit more than simply “last minute”. But regardless, it appears as if the update is nearing completion, at least according to Sascha Prüter.

He doesn’t directly work on the image for the Nexus 9, so he can’t offer any details on the timeline, but he did say that it’s coming and that the team is working to roll out the update as fast as possible:

I don’t know the timeline (because I’m not directly working on the N9) so saying anything would be speculative and not helpful at all. The team is battling with some last minute bugs and once these are addressed we will roll the update out as fast as possible.

We’ll keep an eye on the factory image page and let you know as soon as the image is available. As for 5.1.1, we’re also waiting for images for the Nexus 6, the Nexus 5, both cellular Nexus 7 models, the Nexus 4, and of course, the Nexus 9. 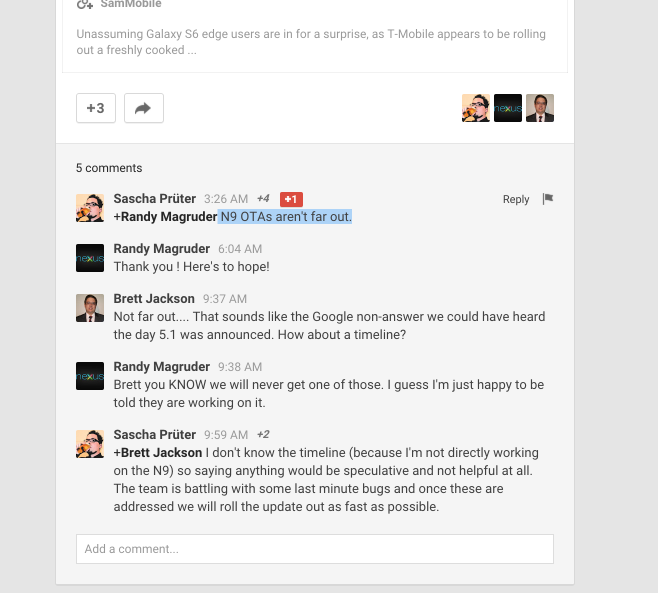