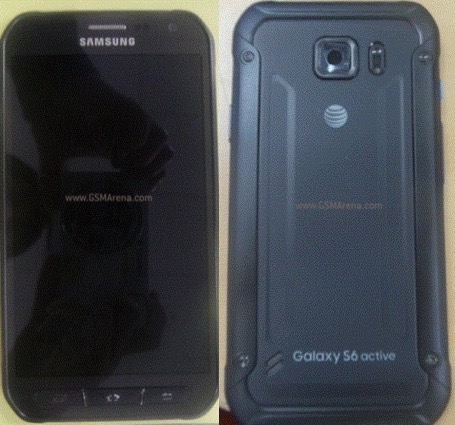 Following yesterday’s leak of images of an AT&T Samsung Galaxy S6 Active, Samsung’s ruggedized variant of its flagship Galaxy S line of smartphones, it looks like the device has received the FCC’s stamp of approval.

The model number SM-G890A was originally leaked by @upleaks and is highly suspected to be that of the Galaxy S6 Active, as AT&T’s Galaxy S5 Active had a model number of SM-G870A, and because @upleaks has a strong track record in the hardware-leaks department.

Samsung has offered a ruggedized variant to its flagship line of smartphones for several years now, and it looks like that will continue. 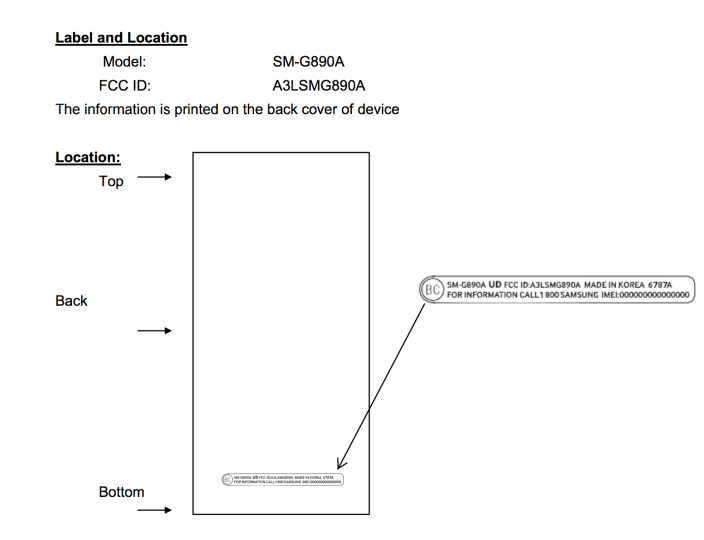