HTC ‘H7’ low-end tablet teased for release by next month 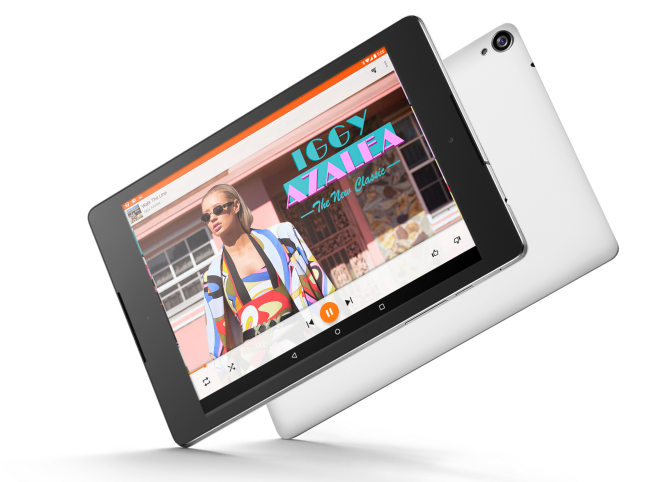 HTC appears to have a new tablet on the horizon as often reliable leaker @upleaks claims a new tablet called “HTC H7” is currently planned for a Q2 release. That means that, if accurate, we should see the tablet introduced by the end of next month in order to meet the currently planned second quarter timeframe for release.

Other than that details are sparse on what we can expect from the tablet. The leak claims that the HTC H7 appears to be a “low-end tablet,” but doesn’t offer anything beyond that in terms of specs, pricing, or images.

HTC’s current tablet lineup consists of the Nexus 9, Google’s stock Android tablet manufactured by HTC that both companies market and sell through various channels. But otherwise we haven’t had any clues at the company’s plans for upcoming tablets.

Earlier this month the company reported lower than expected results for April with HTC attributing the drop to low demand for its new flagship HTC One M9.