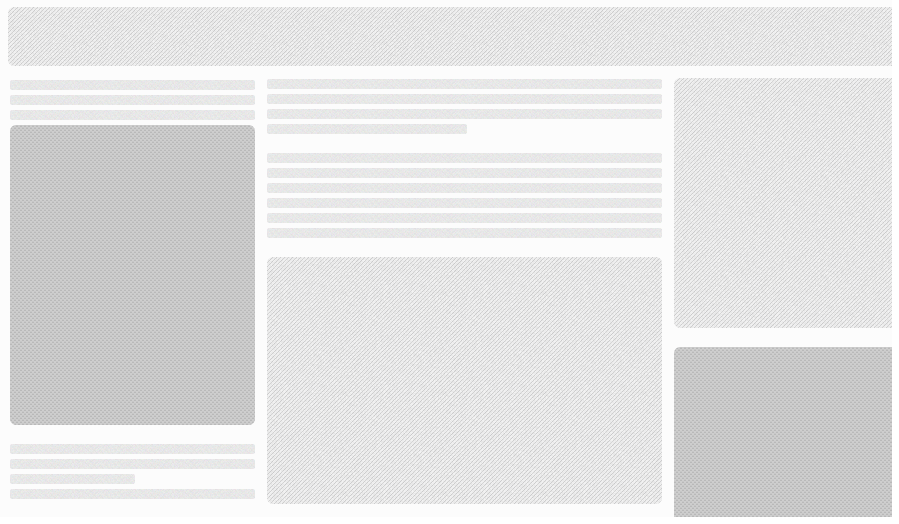 The Financial Times is reporting that European mobile carriers are planning to block Google and other web ads in order to reduce demands on their networks and break Google’s hold on advertising (via TNW).

According to the story, which cites anonymous sources, the carriers have installed software from Israeli ad-blocking firm Shine in their data centers to block advertising in Web pages and apps, but not social networks.

Many websites, 9to5Google among them, depend on ad revenue to deliver free content to their readers. Any move to block ads could have far-reaching consequences …

The report says that the networks are considering whether to make the move opt-in, where subscribers choose whether or not to activate the block, or to apply it automatically. Even if it were opt-in, many web users simply think ‘ads bad’ without considering what those ads make possible.

TNW speculates that the European Commission may block the move, but while the EC does take an aggressive role in aiming to protect consumer interests, it’s by no means certain that the organization would grasp the likely consequences.