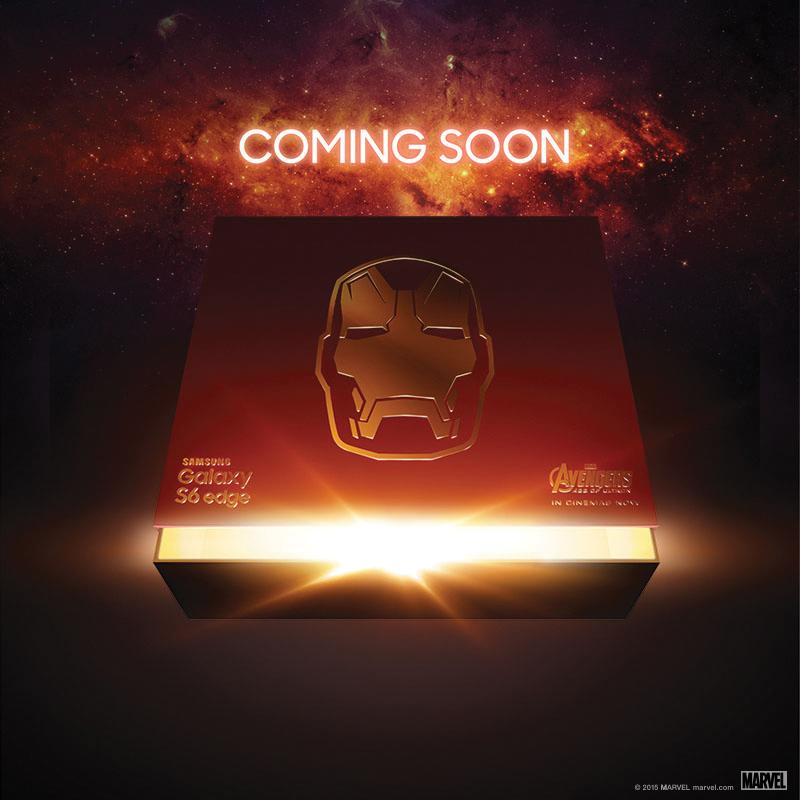 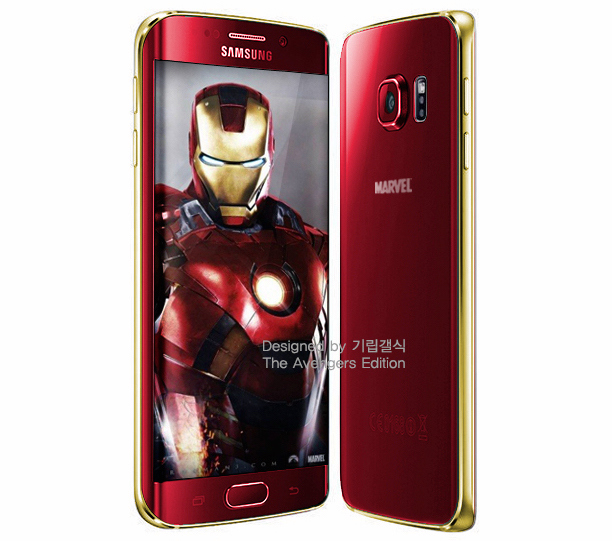 Korean media reported earlier this month that Samsung was working on a new Iron Man-themed Galaxy S6 in partnership with Marvel, and now that smartphone’s existence has been confirmed by Samsung itself. The South Korean company has taken to Twitter to show off what appears to be the packaging for the device, sporting a galactic background and labeled “Coming Soon”.

We don’t know what “Coming Soon” means exactly, but Samsung says that “detailed availability in markets may differ by region.” It’s also not clear at this point exactly which regions the phone might be coming to, but it’s assumable that the South Korean and United States markets are at least two of the targeted locales considering the popularity of The Avengers: Age of Ultron…