Samsung sends the Galaxy S6 to the top of a skyscraper, catches 360-degree footage along the way (Video) 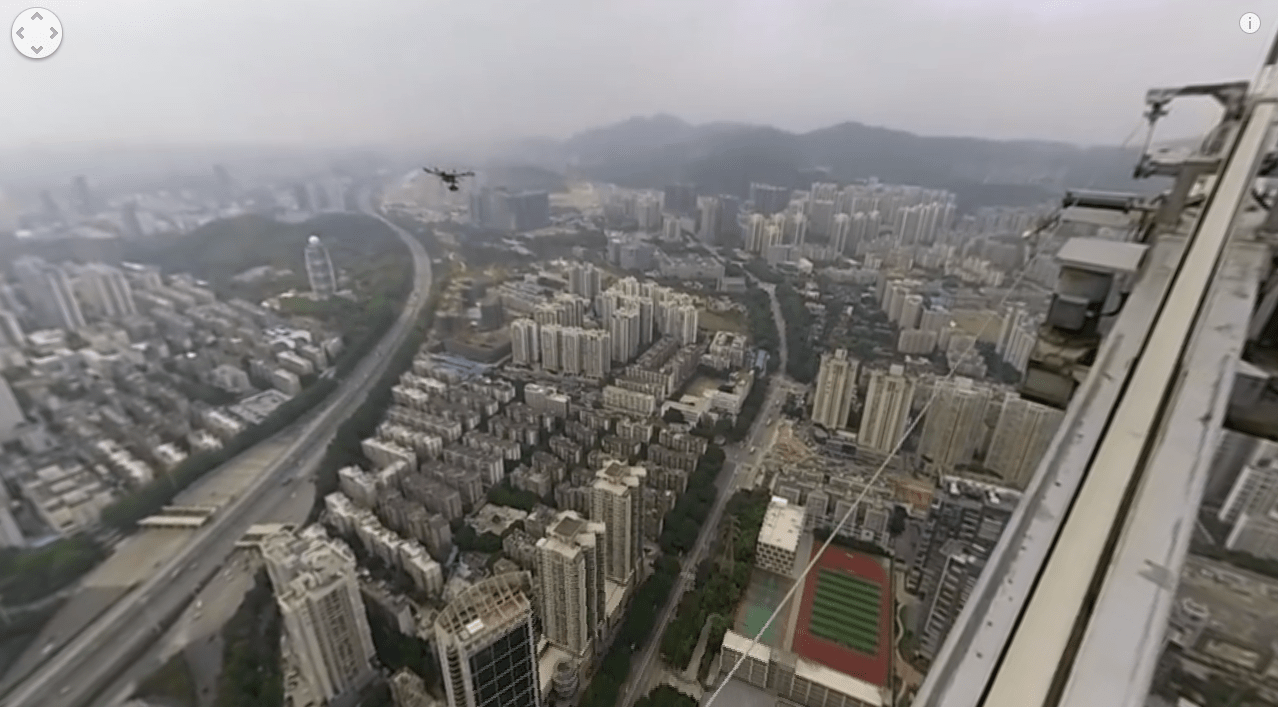 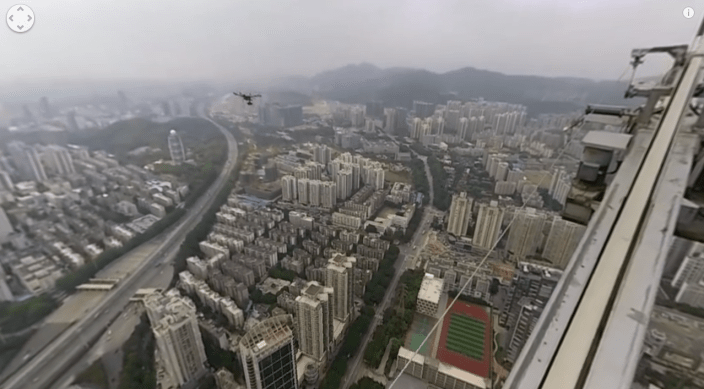 Samsung kicked off its Next is Now campaign earlier this month, featuring some ridiculous stunts capturing the “powerful moment” of “now.” The Korean company is now continuing the Galaxy S6 marketing push today with a new set of videos, featuring photographer Daniel Lau—known as one of the crazy skyscraper selfie-takers—on a rooftop with Samsung’s latest flagship smartphone…

YouTube’s 360-degree video feature started rolling out earlier this year, and it looks like Samsung is now one of the first major corporations to take advantage of it for marketing purposes. Sadly, though, Lau’s 360-degree footage wasn’t actually captured with the Galaxy S6—it’s simply meant to allow “online users to climb alongside him virtually.”