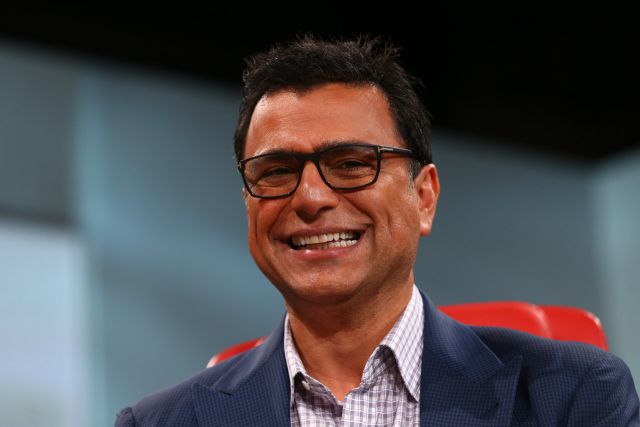 Speaking at the Code Conference in California, Google’s chief business officer Omid Kordestani confirmed that the company is in fact planning on adding a “buy” button to search results. This feature has been rumored for several months and is a way for Google to compete more seriously with the likes of Amazon and eBay.

Kordestani did not offer up specifics on the functionality of the buy button, but did say that it will appear in search results and that its launch is “imminent.” The Google executive noted that there is still a layer of friction associated with finding and buying products online and that Google is working hard to make the process more seamless.

A report earlier this month suggested that the “buy now” buttons will appear in search results on mobile devices beneath a “Shop on Google” banner. The button is expected to appear only near sponsored search results and not near organic results. Once a user selects “buy now,” they will be taken to a page where they can choose specific details about the item, including color, size, and shipping speed. The products will still be provided and sold by retailers, with Google only facilitating the process.

Also during his Code Conference interview, Kordestani addressed the monetization of Android, noting that Google is experiencing “great” monetization. He also noted that Google has no plans on selling cars, but only partnering with other manufacturers to share its technology.

With Google I/O right around the corner, it seems likely that Google could introduce its long rumored “buy” button at the event.