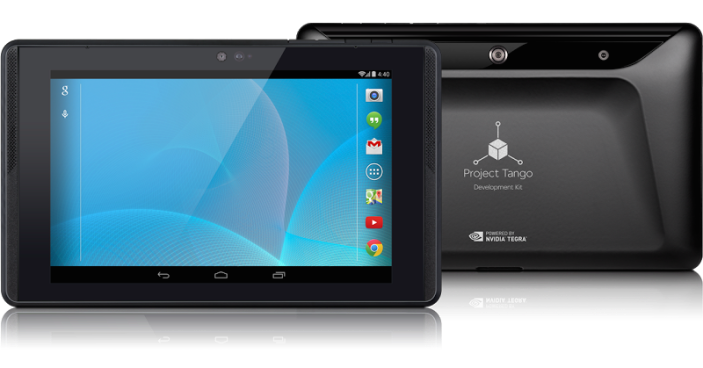 Google’s Project Tango initiative was originally introduced last year alongside a tablet with “advanced vision capabilities.” Until today, the tablet had only been available with an invite, but now the device is listed on the Google Store for anyone to purchase (via Android Police). Google dropped the price of the tablet for invitees to $512 earlier this year and that’s also the price for which the device is available on the Play Store.

On the device’s Google Store listing, the company notes that the kit is intended for developers and not for consumer use. The tablet was developed as part of Google’s Project Tango program, which focuses on devices with advanced 3D space and motion sensors. Google says that these sensors can be applied to tasks such as improving navigation for those who are visually impaired, providing step-by-step directions within buildings, and offer more immersive video games.

The Project Tango development kit/tablet is available on the Google Store for $512 now. It’s interesting to see Google open up orders to everyone just a day before I/O 2015 kicks off. Hopefully we’ll hear some updates regarding the Tango program during the event.