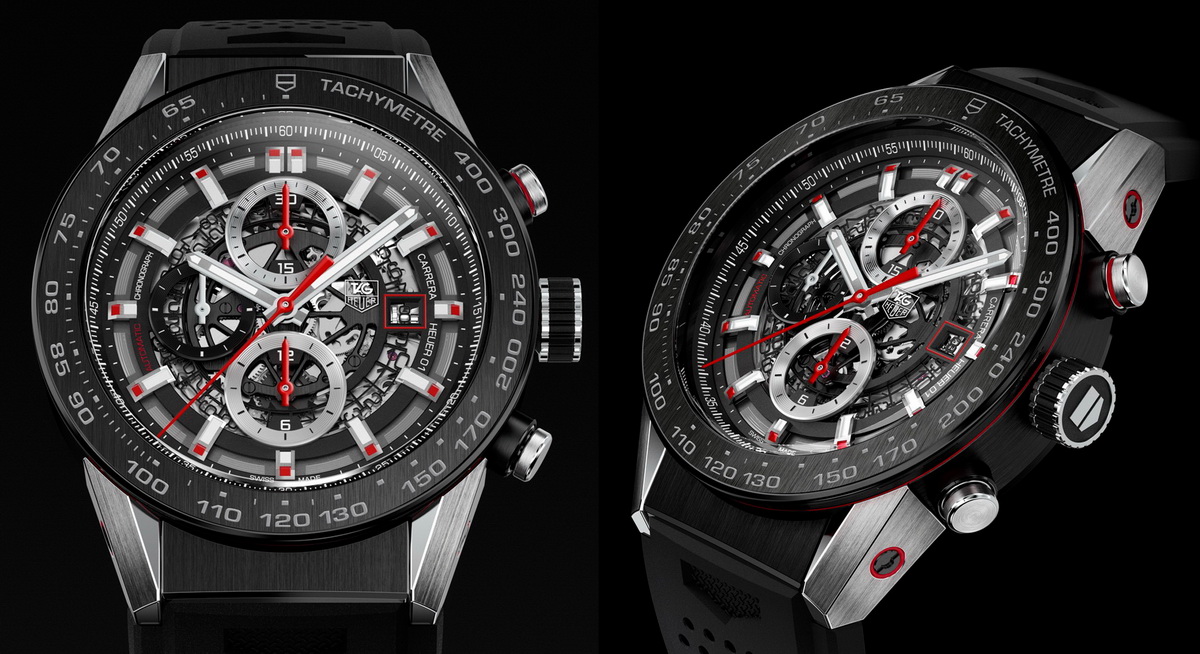 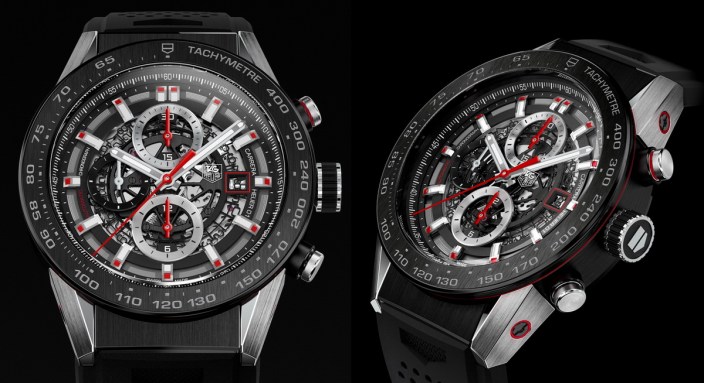 We don’t know much about the upcoming Tag Heuer Android Wear watch yet, but now we’ve learned one more little detail: its name. According to Wareable, who recently sat down with Tag’s CEO Jean-Claude Biver to talk about the smartwatch, the device is going to be called the “Tag Heuer Carrera Wearable 01”.

“There is no other choice for Tag Heuer than to have all its DNA, all its watchmaking emotion and flair into the connected watch. Somehow, one should not see from a certain distance the difference between a Carrera Heuer 01 and a Carrera Wearable 01.”

Pictured above is the Heuer 01, and if what Biver is saying is true, it should be a very similar design to what we’ll see with the upcoming variant of the watch with silicon on the inside and a touch screen display.

Besides its name, the company has also explained previously that the watch might be one of the first on the market to have truly upgradeable hardware. The company wants to be able to change the technology on the inside, but keep the watch elements—something that makes sense considering this will be one of the most expensive Android Wear devices to date.

The device is rumored to have a launch price of around $1,400 and is scheduled to hit the market sometime in the fall of this year.