Apple Music is coming to Android, and it’s launching this fall 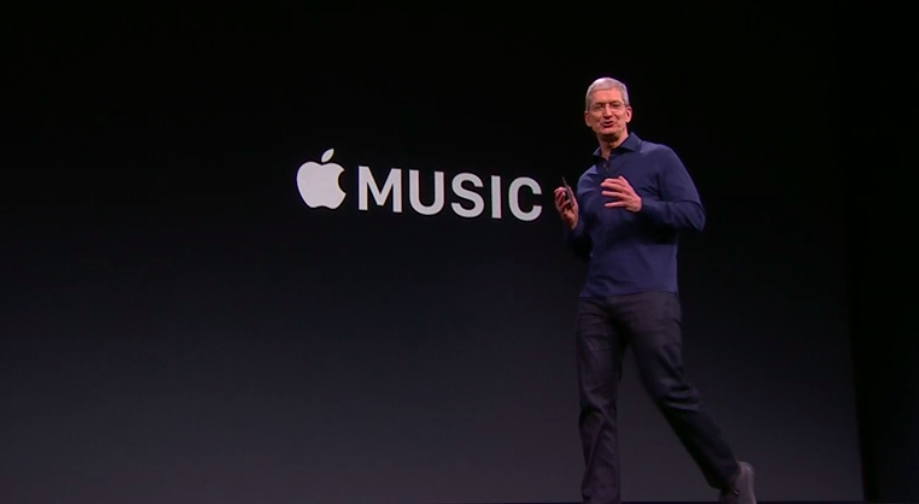 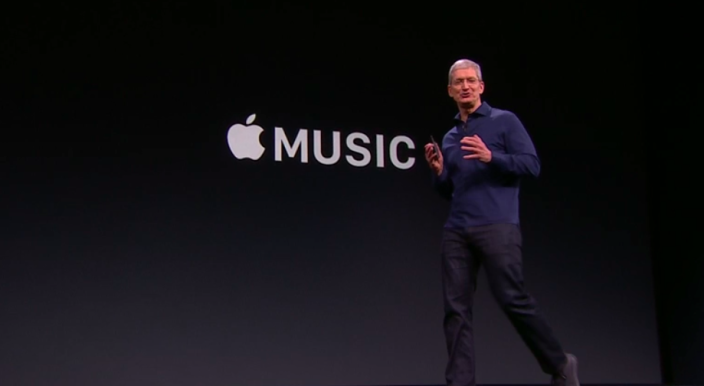 Apple today announced its self-branded music streaming service, and the Cupertino company also mentioned that—for the first time ever—it is launching an Android app made in-house. While the Beats Music app has remained on the Google Play Store since the Apple acquisition, the fruity company didn’t create it and has barely updated it and mostly ignored its existence. Now, though, Apple is planning to launch an official Android app made for Apple Music to be released later this year—specifically in the “fall”.

Jimmy Iovine took the stage today at WWDC for the first time since joining the company to announce the service, mentioning that Apple Music is focused on three main pieces: a revolutionary music service, 24/7 global radio, and a social aspect for connecting fans with artists. The first is a streaming competitor to Spotify that will cost $10 per month, the second is a human-curated Beats 1 radio station that runs 24/7, and the last is a social network not unlike the company’s infamous iTunes Ping service.

While the service is coming June 30th to users of Apple devices, Android devices and the Apple TV will be getting it later this “fall”. The company is also offering a family plan for up to 6 users for $14.99 per month, taking advantage of Family Sharing. Also announced today, Apple is introducing another Android app called “Move to iOS” assumably later this year that will make it easier for Android users to migrate from Google’s mobile OS over to Apple’s platform.

Read more about the new Apple Music over at 9to5Mac…