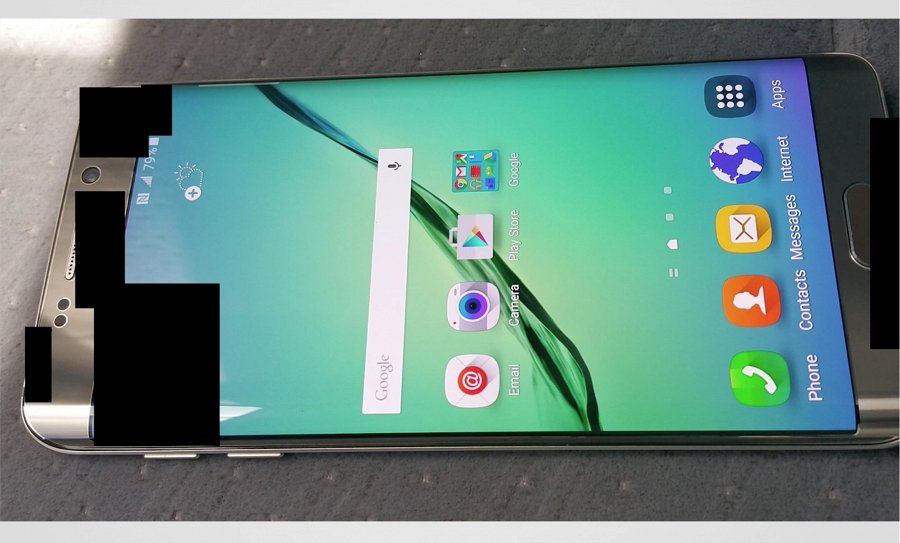 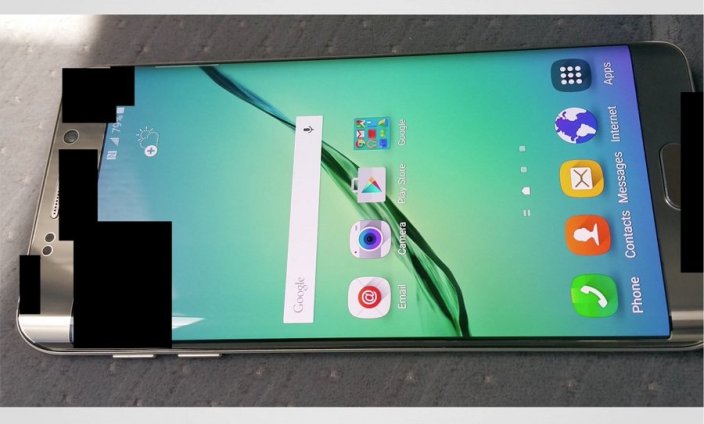 Earlier today we reported on continuing rumors that Samsung is working on a larger-screened version of its Galaxy S6 Edge. The device is set to be released before the next Note model, expected to be unveiled at IFA in September, and was up until just recently referred to as “Galaxy S6 Edge Plus.” Now, however, it’s been discovered that Samsung has filed for a trademark on the name “S6 Note.” The Galaxy S line is separate from the Note line of phablets, which is why this is interesting. We’re unsure whether or not this name is related to the rumored S6 Edge Plus.

It’s worth pointing out that large multinational corporations like Samsung obtain trademarks and patents very frequently that they never end up using at all— so you should probably take this trademark application with only a little more than a grain of salt. Under the Galaxy S line you already have the S6 Active and the S6 Edge, so the logical conclusion is that if Samsung really is developing an S6 Edge with the screen-size of the Note 5, and these two lines get ever closer to parity, it may make sense to just make the Note line a subset of the Galaxy S line as well. It’s just a theory, though.

We’ll see how this pans out later this year.