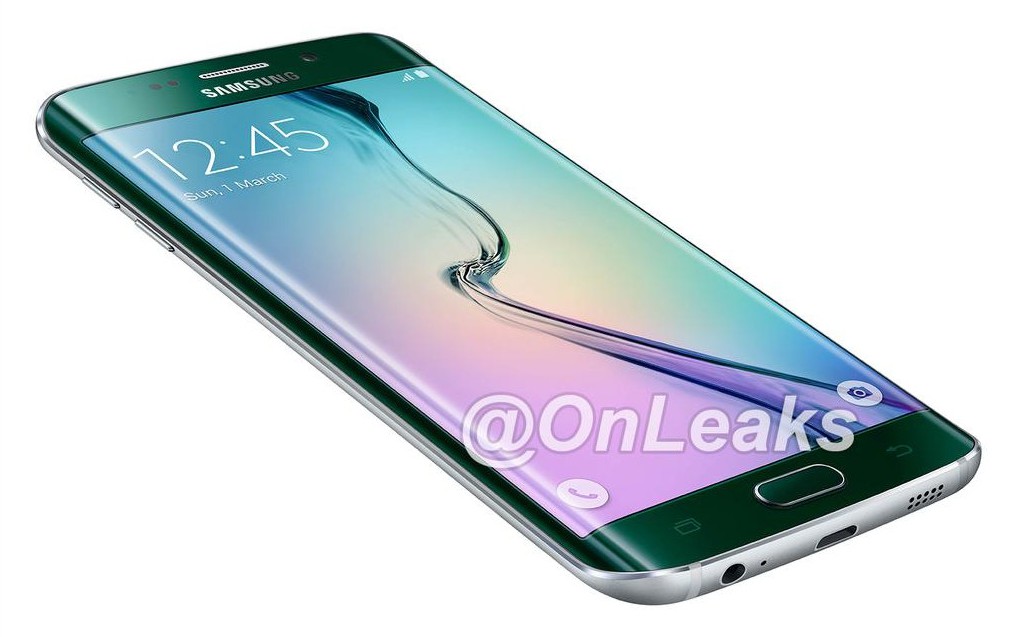 We’ve been following the rumor of Samsung launching a larger Galaxy S6 Edge on-and-off for some time now with heavy doses of skepticism, and today we got another peak at what’s purporting to be what is being called the Galaxy S6 Edge Plus — and it looks exactly like a stock image of regular the Galaxy S6 Edge sans a speaker hole.

This device is an interesting one in particular because it starts to put various Samsung smartphone lines in even more close overlap, and consequently, in flux. It’s an existential crisis for each individual line if you will. The rumor-mill initially pegged the S6 Edge Plus to have a 5.5-inch display, 0.2-inches smaller than the Galaxy Note 4 of last year. Then it said that the device would have a screen size of 5.7-inches, the same as the Note 4, but now thanks to today’s picture we’re back to thinking it’ll be 5.5-inches in size – a whirlwind of contradicting leaks that’s about to give us whiplash. Then there’s the fact that it looks like the headphone jack in the above @OnLeaks photo might just be a cut-and-paste job (take it as you will, his LG G4 and Xperia Z4 leaks were near spot-on). 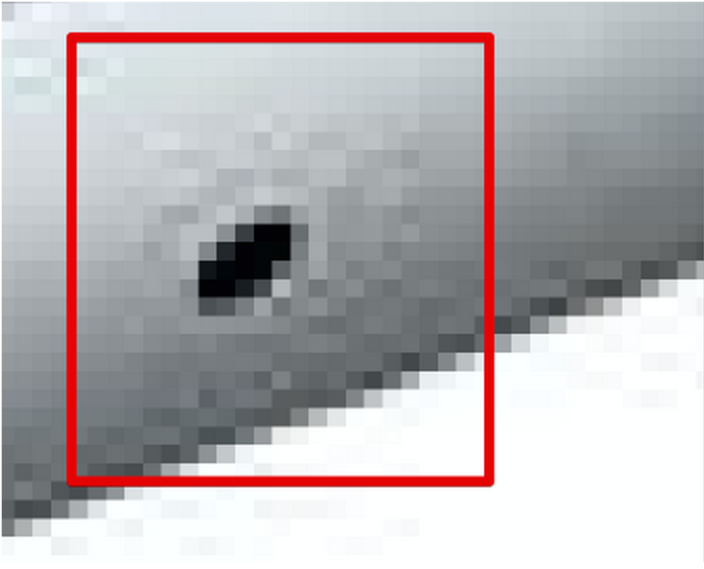 Straight away something that comes to mind when I think about this device is price – as it is today the S6 really isn’t that much more expensive than the Note, so wouldn’t Samsung be crowding their own smartphone segment with the only significant differentiation between the two lines being the S-Pen?

There are different ways to look at this device, though. One possibility is that the real selling-point of the Galaxy Note line hasn’t been the large screen-size at all, but rather its emphasis on features specific to stylus usage. When offered the choice between one of these devices and one of comparable size that doesn’t make sacrifices to make room for that stylus and its essential software, would there be a sizable group of people to fit in both camps? A lot of people might view the stylus as gimmicky, but we already know from the popularity of other large-screened devices that there’s a tangible demand for those. By offering another device with a larger screen than the S6 and S6 Edge but without the stylus, Samsung could find a new market of customers to sell to.

To go along with this is a belief amongst some Redditors that Samsung may be looking to standardize its lineup under the “Galaxy S” brand, which started with the company trademarking “S6 Note”:

Aside from that, some rumored specs of the device as of now include a Snapdragon 808 processor, a 16-megapixel rear camera and a 5-megapixel front-facing camera. Most recently we’ve heard rumors of Samsung releasing its next iteration of the Note in August with this new S6 Edge Plus coming in July, but with the company recently reiterating its September timeline for the Note unveiling, everything in terms of release dates still seems up in the air. It doesn’t make too much sense to us for Samsung to go and unveil the new Note so shortly before the IFA trade show where it has traditionally shown off the device. None of this even begins to mention the fate of the Note Edge, though, the Note phone with a single curved side to its display that can display ticker-style notifications and quick access to pinned apps. Maybe that’s for another post.

What do you think? Could the Note line become even more specialized as Samsung releases an S6 that’s even closer in similarity to it? Could the lines merge, with the Note becoming the “Galaxy S Note”? Do you think the Note Edge still has a place in Samsung’s lineup? Let us know what you think in the comments.