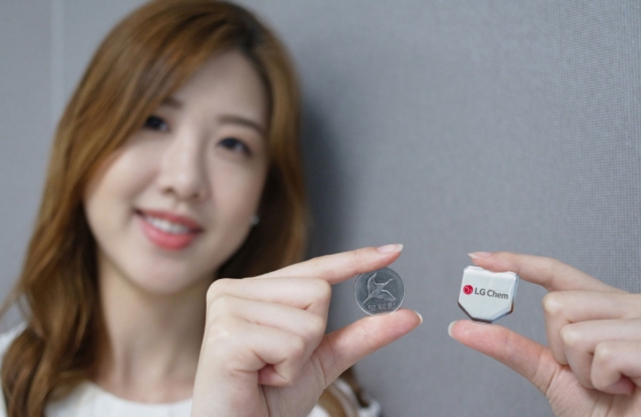 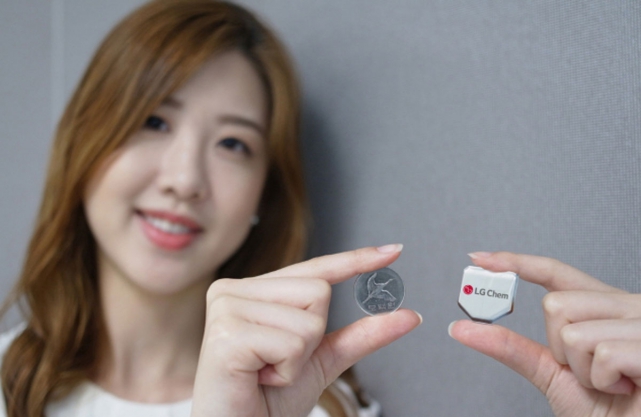 According to a report from Korea Times, LG Chem, the largest chemical company in South Korea, has begun shipping a new hexagonal battery to top-tier smartwatch makers. The new battery, which sports a design that allows it to cover more surface area — specifically within circular smartwatches — reportedly improves battery capacity as much as 25% compared to traditional rectangular batteries…

LG Chem didn’t specify which companies it is shipping to that might be taking advantage of the new battery technology, but a sources reportedly told Korea Times that Apple and LG Electronics were not partners in the battery’s production. Apple doesn’t currently make a circular smartwatch and won’t be introducing the second generation model until some point in 2016 at the earliest. LG Electronics, however, makes its flagship smartwatch the LG Watch Urbane, which is circular.

With many smartwatches hovering around a single day of use in terms of battery capacity, give or take, this battery should be very useful for companies that want to ensure that their smartwatch will be able to last an entire day. With an additional 25% capacity, this hexagonal design could push devices beyond a full day of use for many heavier users.

Building special batteries to fit the cases of the devices they reside in is an increasingly popular trend as devices need to be smaller and thinner than ever before. With the most recently-released 12-inch MacBook, for example, Apple introduced a terraced battery that improves capacity by a decent margin by filling space that would be left otherwise empty if using a traditional rectangular battery.