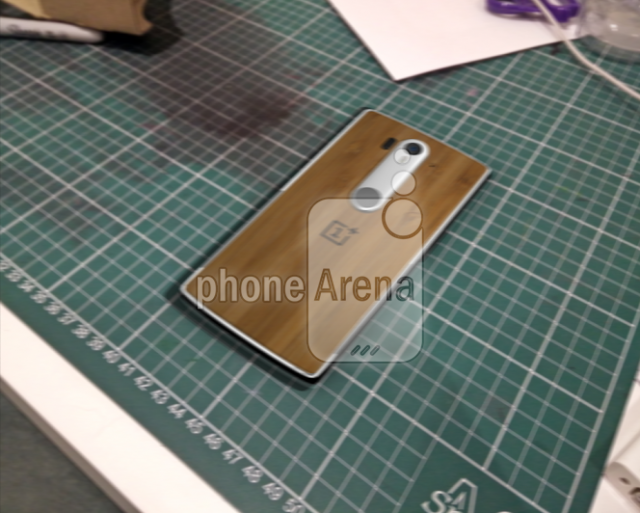 The OnePlus 2 isn’t scheduled to be unveiled for about a month, but PhoneArena has apparently come into some nice new shots of both the back and front of the device. They’re a little bit blurry — what leak isn’t? — but they do give us a relatively clear look at the overall build of the phone and an early peek at its software as well…

As you can see on the back, the phone — at least according to these leaks — will have an option for a wood grain back cover (which isn’t surprising considering the StyleSwap options that OnePlus offered with its first phone). There also appears to be a metal build all the way around, as well as a metal ring around the camera and what might be a fingerprint scanner. To the left of this metal ring is likely a dual-tone flash.

On the front, the most interesting thing worth noticing is that the phone seems to sport bezels on the top and bottom that are definitely on the thin side. Having a screen size of somewhere in the 5.5-inch range like its predecessor, the OnePlus 2 having small bezels is pretty critical for comfort — and many would say appearance as well — when using the phone.

What I find to be interesting is that — assuming this is a legitimate leak, which it may not be — OnePlus seems to be going with a design that is strikingly similar to what we’ve seen rumored about the next generation of Motorola phones. Not only the Moto X 2015, but the Moto G 2015 as well have been rumored to sport the same metal ring design on the back, and in the case of the Moto X, a possible fingerprint sensor in the same place. That said, Motorola’s design places the flash on this ring, not off to the side as shown in these images. 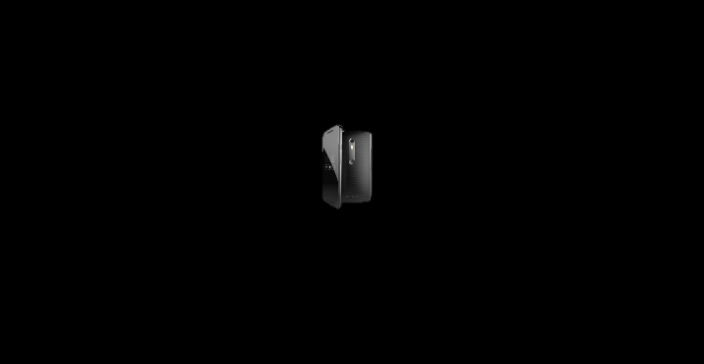 We don’t know that much about the OnePlus 2 for certain yet, but we’ll surely be learning more as the company continues teasing and leaking information about the device over the next month or so. We know that the phone is going to have a new-and-improved version of the Snapdragon 810 on board, and a USB Type-C port. As for pricing, OnePlus has only told us that the phone will cost more than $322. The company has announced that the device will be announced on July 27th via virtual reality.