PSA: Microsoft’s ‘Hyperlapse Mobile’ is now out of beta 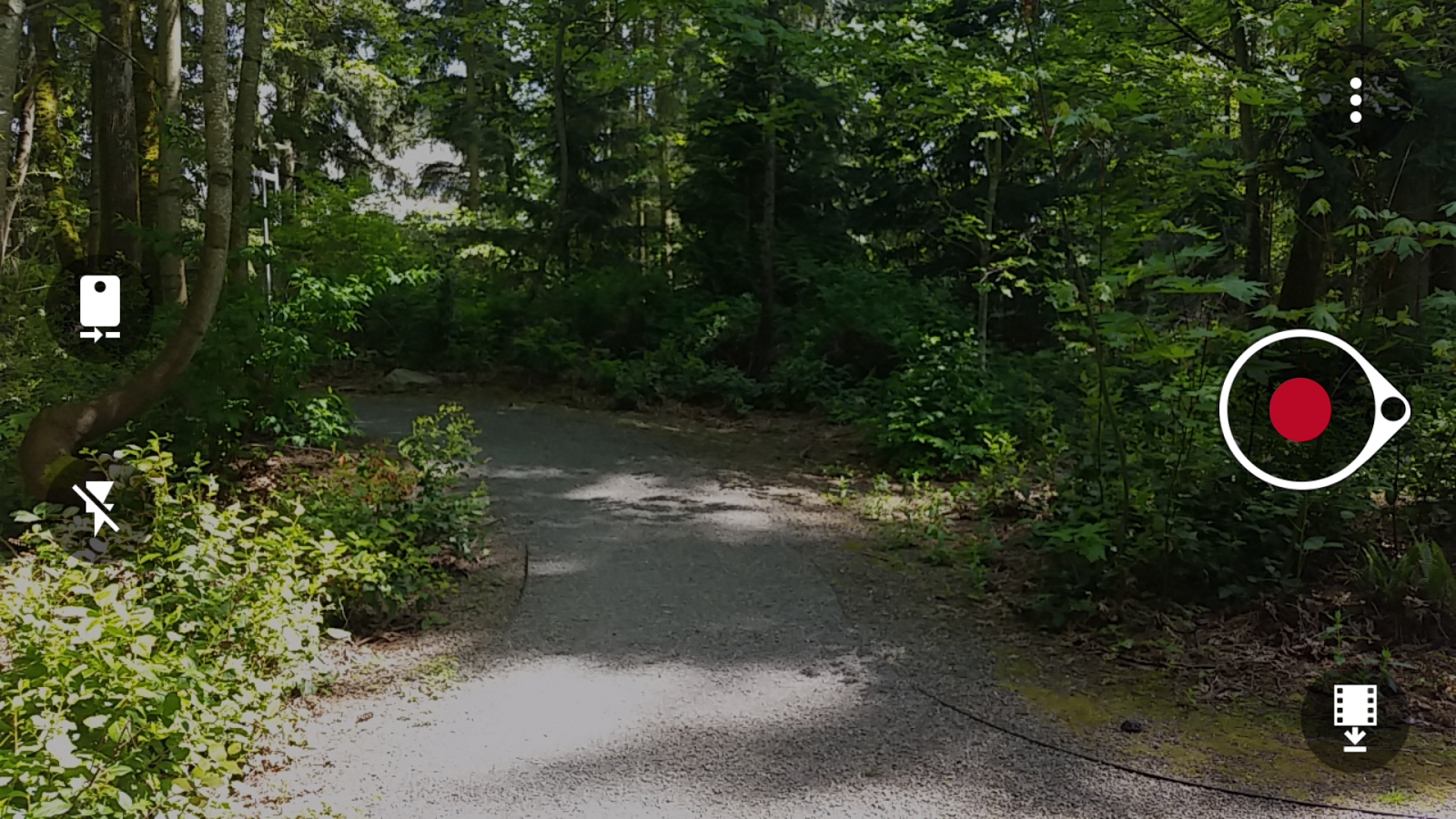 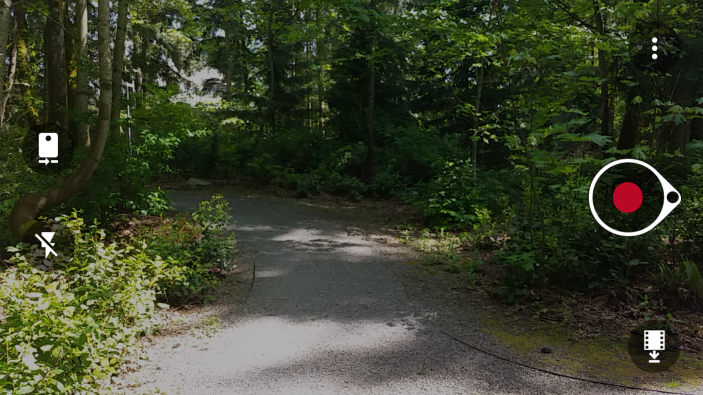 We told you in May about a new app from Microsoft called “Hyperlapse Mobile” (not to be confused with Instagram’s Hyperlapse), but it was at the time only available to an exclusive set of beta testers. Now, the app is publicly available to any and all that might want to give it a try, and — aside from its horrendous icon — I’m decently impressed.

Not much has changed since it was first introduced, and it’s still a little on the buggy side according to reviews, but overall users — myself included, briefly — are satisfied with the app’s resulting video footage.  You can import existing video into the app, choose between multiple speeds, create selfie hyperlapses, and more.

You can get Microsoft Hyperlapse Mobile right now on the Play Store for free.