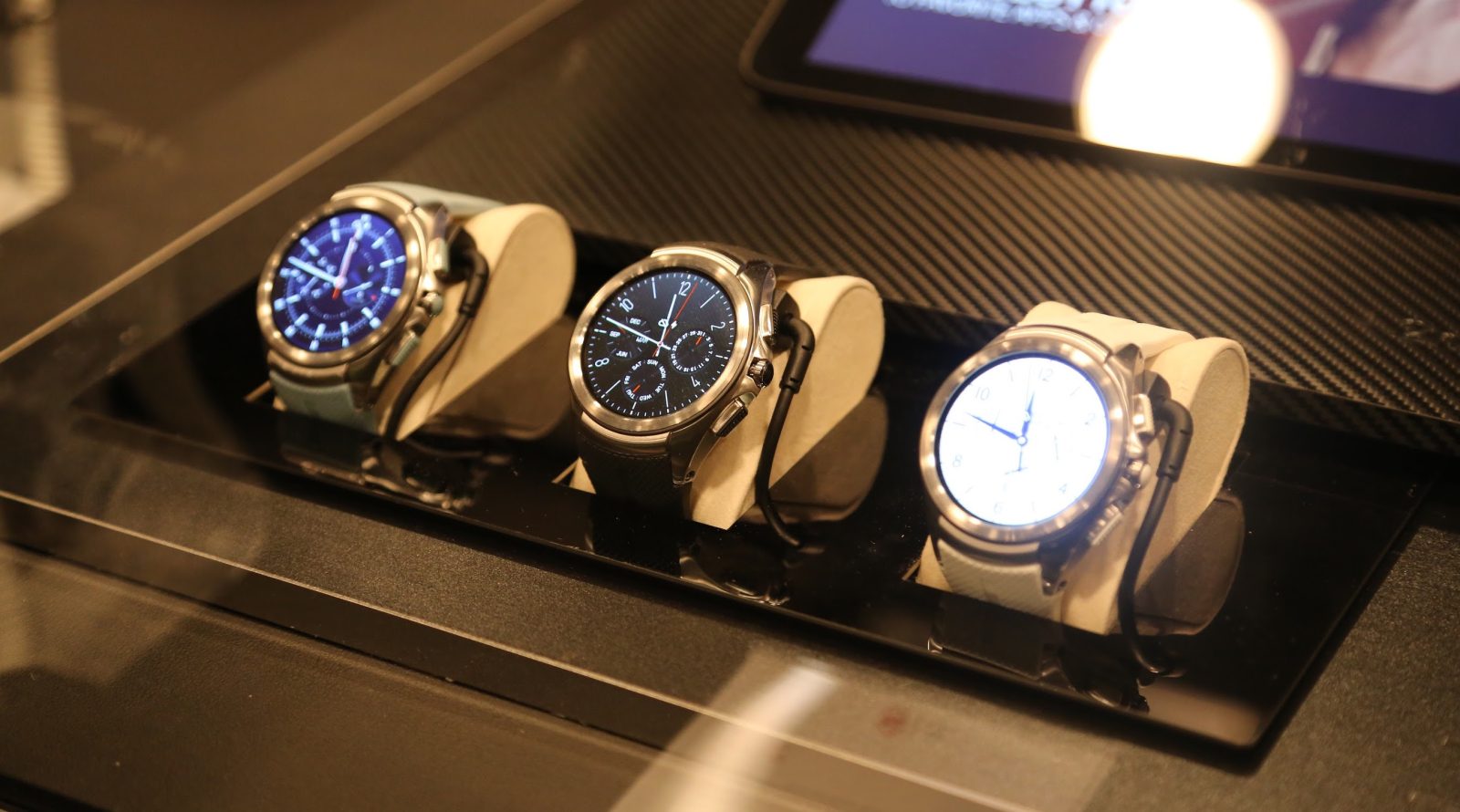 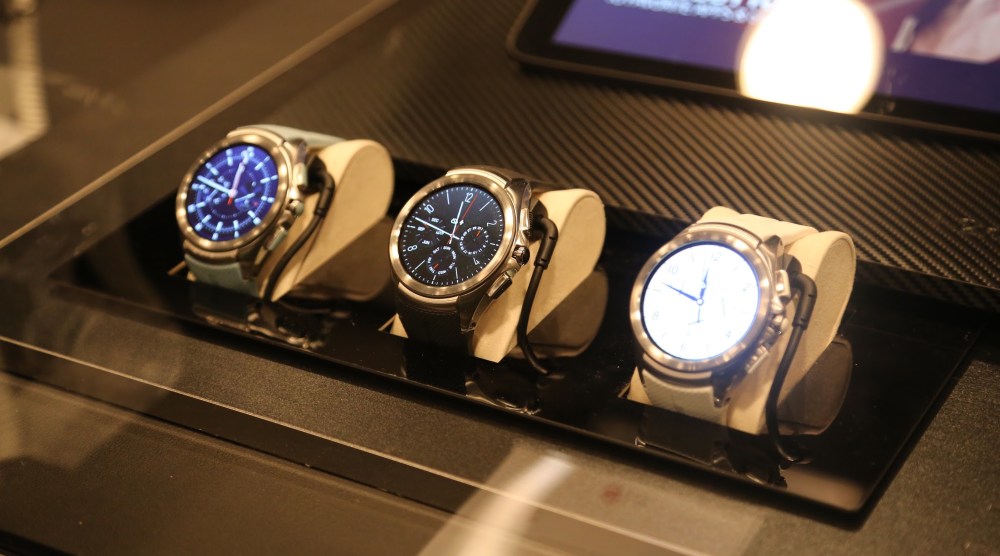 LG last night announced its LG V10 smartphone alongside the forthcoming LG Watch Urbane 2nd Edition, but today the company held an event in New York City to show off the new products. We were on the ground at the event to take a look at the goodies, and below you’ll find a photo gallery and a hands-on video with the new Watch Urbane…

There’s at least one common theme to note with these two devices: They’re both pretty big and gaudy, at least from our perspective. The LG V10 has a roughly textured back and is large even compared to the already-large 5.5-inch LG G4. And the LG Watch Urbane 2nd Edition, with its straps that are unremovable, it a behemoth of a watch as well.

Maybe it’s just because we saw tons of announcements from Google yesterday in the form of the new Nexus 5X and Nexus 6P, but we’re not hugely impressed with this launch. We’ll be taking a closer look at both of these devices soon, but until then, check out the below video and our gallery of photos from the event.