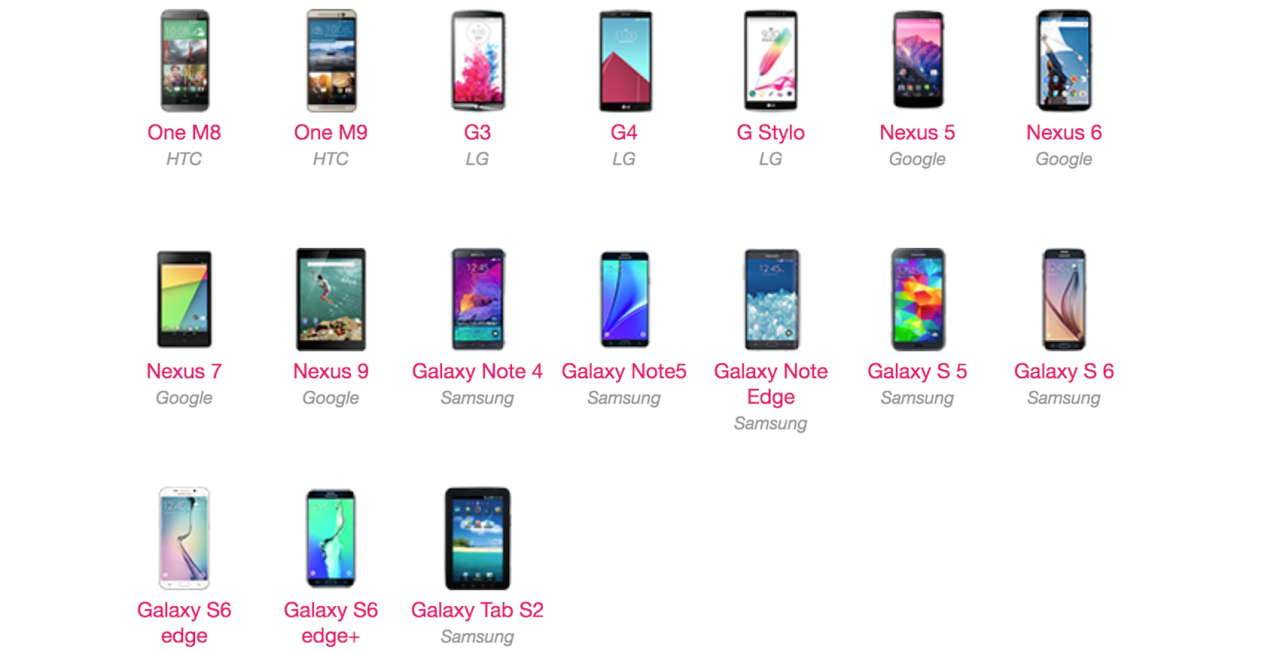 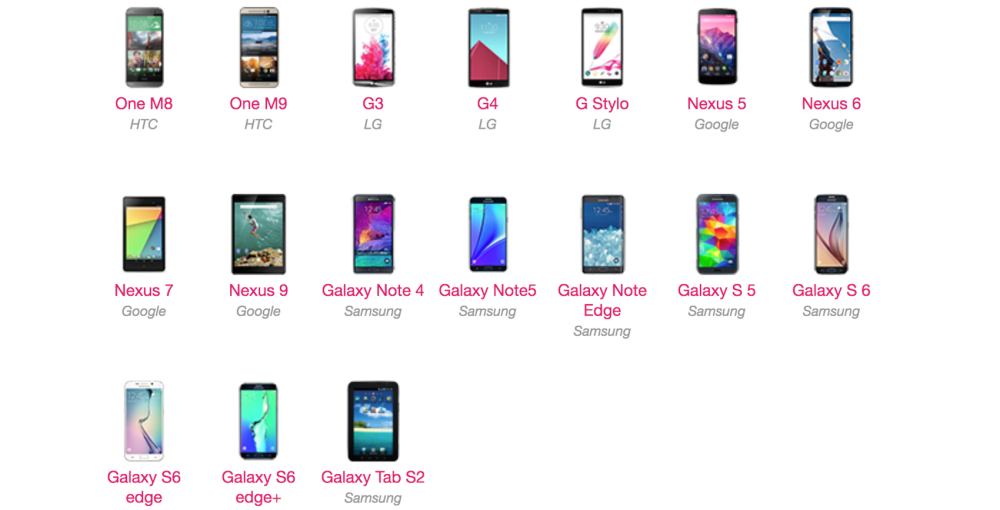 On the same day that Google released the factory images for Android 6.0 Marshmallow, T-Mobile has updated its Software Updates support page with details on its plans for the rollout. T-Mobile has listed the 17 devices that it plans to update to the latest version of the Android operating system.

T-Mobile says there are three main stages to its update process. The first is “Manufacturer Development,” which means T-Mobile and the manufacturer have agreed to support a software update. The second stage is “T-Mobile Testing,” during which the carrier itself tests the latest build of the operating system. Finally, the final stage is “Completed” and is when the update starts to rollout to users.

You can view T-Mobile’s Software Updates page here and track the progress of an update to your device. Below are the 17 devices on T-Mobile that will receive Android 6.0 Marshmallow: