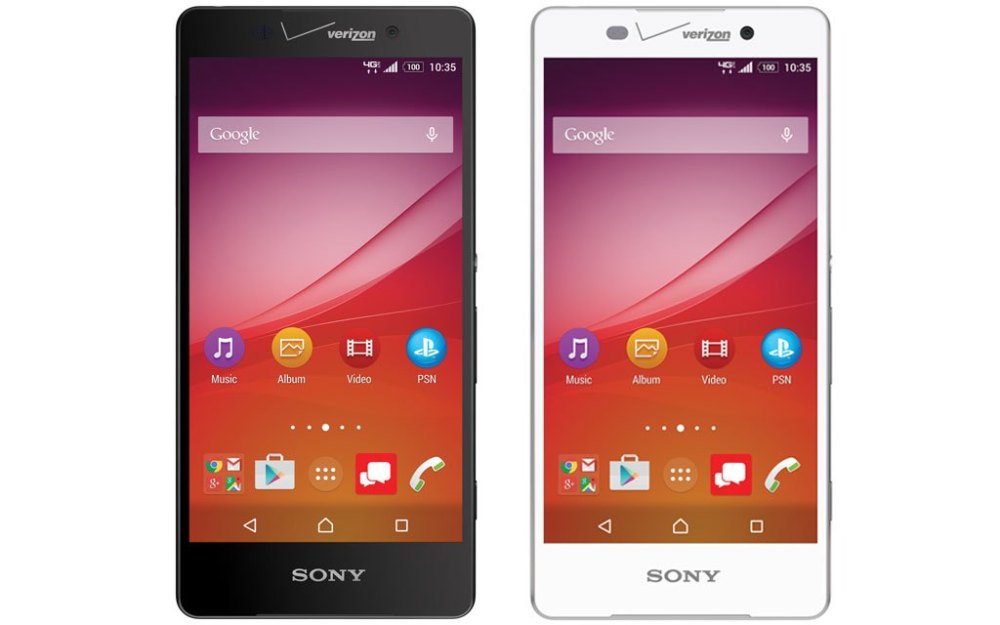 Verizon took the veil off of the Sony Xperia Z4v just about 4 months ago, saying that it would be coming in the summer. That quite obviously didn’t happen even after Sony’s website proudly proclaimed that the phone would be coming on August 13th, leading most to believe that it has just been straight-up cancelled. As of today, Verizon has confirmed that to be the case: The Xperia Z4v will never see the light of day…

Here’s the word straight from Verizon:

Verizon will no longer be launching Xperia Z4v, however we are committed to supporting Sony Mobile’s product portfolio and will support existing products. Sony is a strategic partner as we continue having ongoing discussions together as part of our future portfolio.

It definitely makes sense, considering that even if it did launch, it probably wouldn’t make it to market before Sony’s newest smartphone, the Xperia Z5. Sony recently announced the Z5 alongside two other variants of the phone, the Z5 Compact and the Z5 Premium, the latter being the world’s first smartphone to launch with a ridiculous 4K display. Verizon has not, however, confirmed that it has any plan to offer the Z5.