Watch the HTC One A9 announcement livestream here [Video] 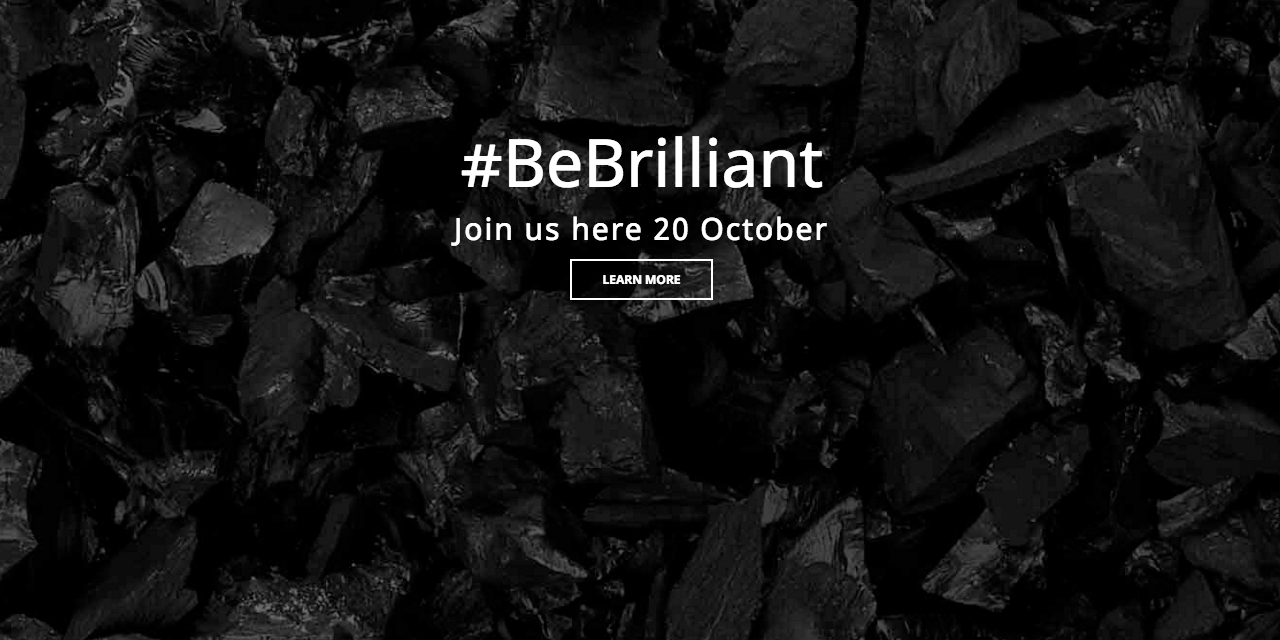 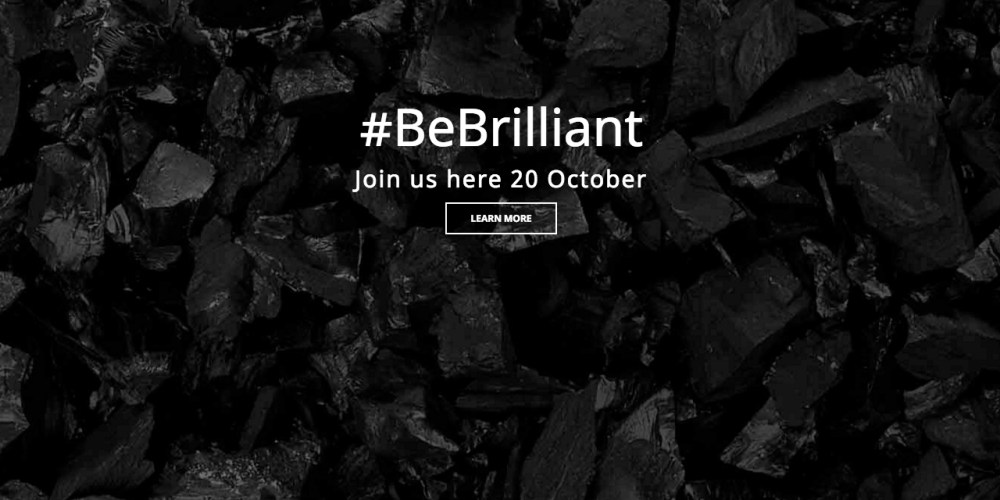 Today, HTC will take the wraps off its latest addition to the One handset family. The One A9 is expected to feature an all-metal body, but more slim-lined and without the trademark front-facing speakers of current HTC flagships. HTC’s #BeBrilliant event is going to start at 12pm Eastern/9am Pacific/5pm British Summer Time, and will be available to watch live online. You can watch the live stream on the company’s dedicated launch page, or just stay here and watch the embedded live stream below:

Thanks to a number of leaks, we have a pretty good idea of what we should be expecting today. HTC is likely to announce a phone with a 5-inch, full HD AMOLED display, 2GB RAM and 16GB internal storage. While 16GB may not seem enough, the phone is expected to feature a MicroSD card slot for expansion. The phone will also likely feature a fingerprint sensor on the front, a 13MP OIS-equipped camera on the back and a 2,150mAh battery inside. The sleek metal body is said to measure just 7mm thin, and could be available in six different colors. Those include Acid Gold, Opal Silver, Deep Garnet, Carbon Gray, Rose Gold and Cast Iron.

While all the rumors are likely to be confirmed, they are still just speculation for now. HTC will officially confirm or debunk the rumors when its team takes the stage in a couple of hours time, and you can watch the entire show here.