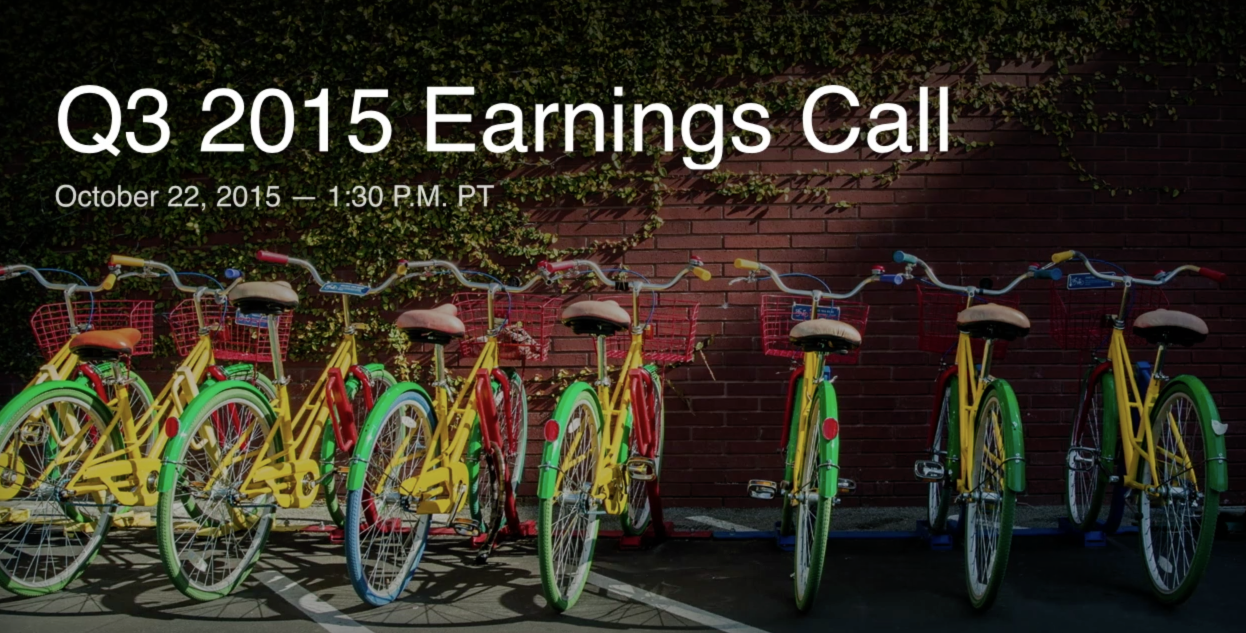 Alphabet has today — for the very first time since the company’s major restructuring earlier this year — posted Google’s earnings for Q2 2015. The company reports revenue of $18.7 billion, which is up 13%. Net income for Q3 2015 was $3.97 billion. More importantly, Google is initiating its first buyback program, planning to buy $5,099,019,513.59 of its Class C capital stock. 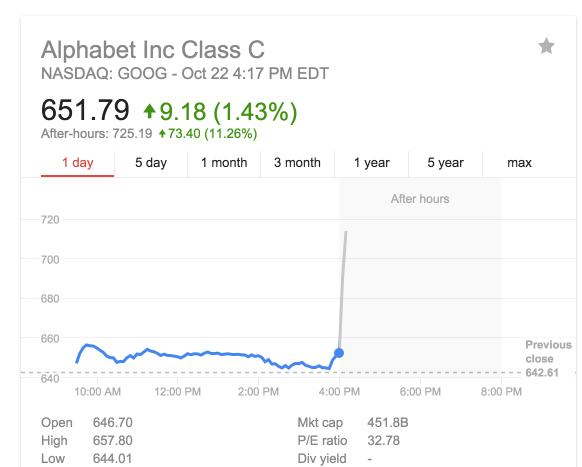 Google is holding a webcast at 1:30PST/4:30EST further discussing its earnings for the first quarter of 2015, and you can find that stream embedded below.