Huawei is on something a roll this year. Having recently released its first Nexus device, overtaken Xiaomi as the top smartphone vendor in China and secured the third highest number of smartphone shipments globally, it’s all going swimmingly for the Chinese manufacturer. But its year isn’t over yet. According to its official handle on Weibo, Huawei is preparing to announce another device…

The Huawei Mate 8 is the follow up to the company’s well-received Mate 7 and will be unveiled officially on November 26. If anything like its predecessor, the Mate 8 will be a well-priced, high-spec phablet with a huge 6-inch screen: 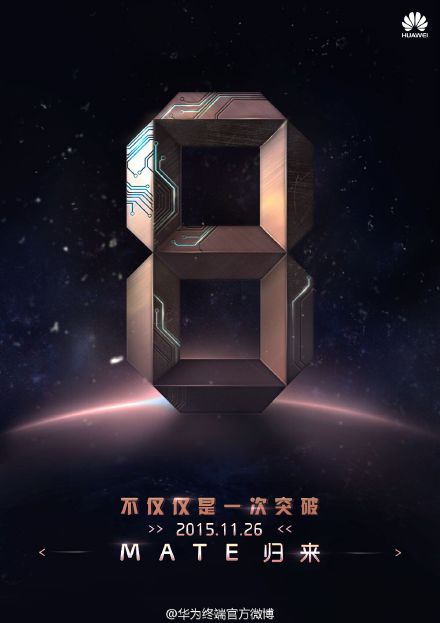 The Huawei Mate 8 is expected to feature a similarly large screen, but with an upgraded pixel count, opting for QHD resolution rather than 1080p. If so, that’ll give it a pixel density of 490ppi. It’ll more than likely ship with a Hisilicon Kirin octa-core processor with 3GB/4GB RAM and 32GB/64GB storage options. If a recent encased dummy prototype leak is anything to go on, we might see a departure from the rounded square camera and fingerprint sensor on the back. Instead, it could feature a completely round setup. It’s expected to ship in December with Android 5.1 out of the box, and come with Huawei’s usual EMUI software interface which you’ll either love or hate. 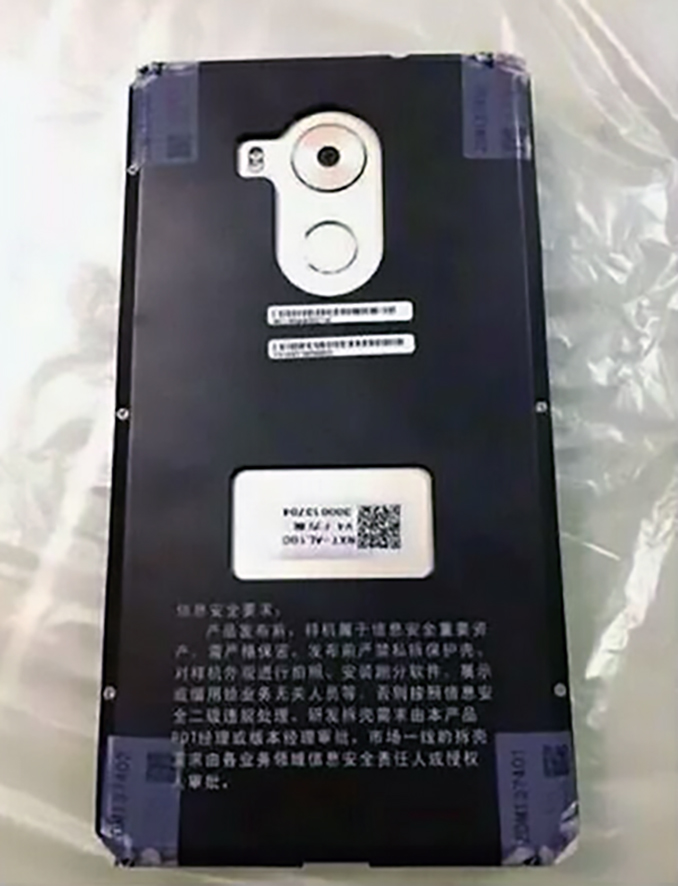 It’ll be interesting to see if Huawei decides to launch this device globally, or if it decides to keep it restricted to mainly China/Asian markets. The company has, relatively recently, launched its own direct online stores in Europe and the US as it pushes to get recognized in western markets. Given the fact that the event was announced on Weibo, we’re not hopeful of a global release.