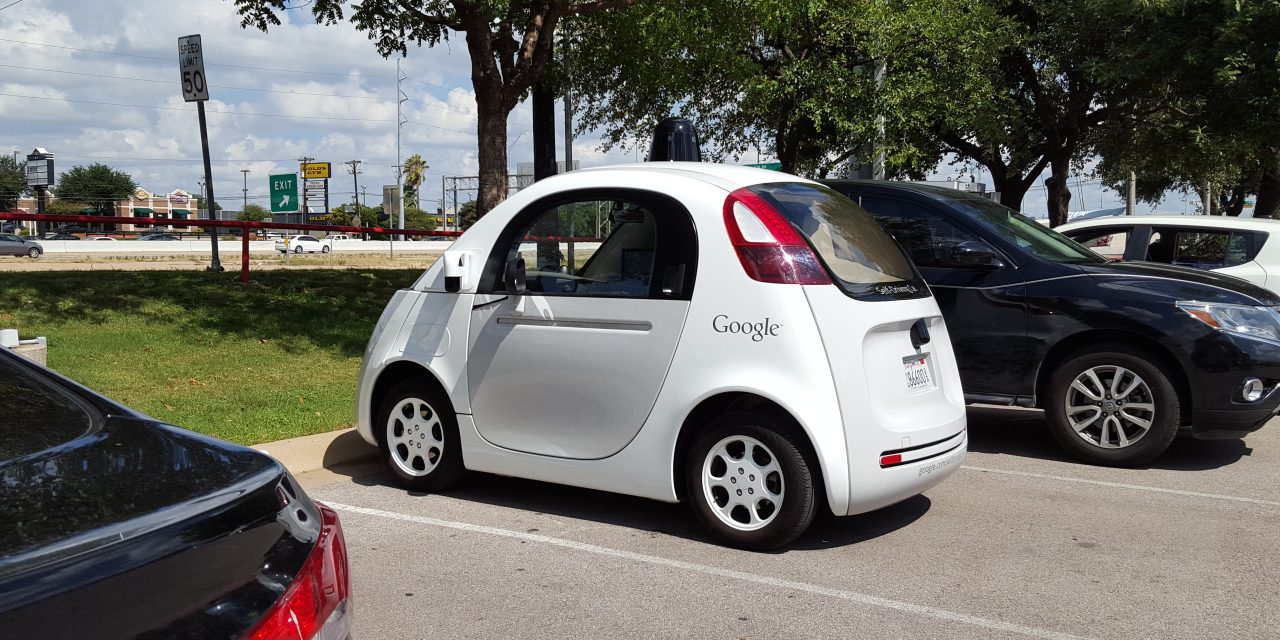 Tony Fadell, often called the “father of the iPod” and now CEO of Alphabet’s Nest, appeared on Bloomberg TV today to discuss his time at Apple, his current effort in the connected home industry and the future of mobility. He briefly talked about Google’s self-driving car project and confirmed he spent some time in the vehicles. He compared the experience to being driven by a “professional driver”. During the interview, when asked about Google’s effort in the field of autonomous driving, Fadell had eulogistic comments:

“It’s great! It blows my mind every time I go over there and talk to Chris (Urmson – Project Director) or Sergey (Brin – Co-Founder) and see what’s going on. It feels like I’m being driven around by a professional driver.”

The executive then compared the experience to the likes of Uber and Lyft:

Fadell also commented on early talks with late Apple CEO Steve Jobs about building a car before dropping the project to focus on the iPhone.

You can watch the conversation here: