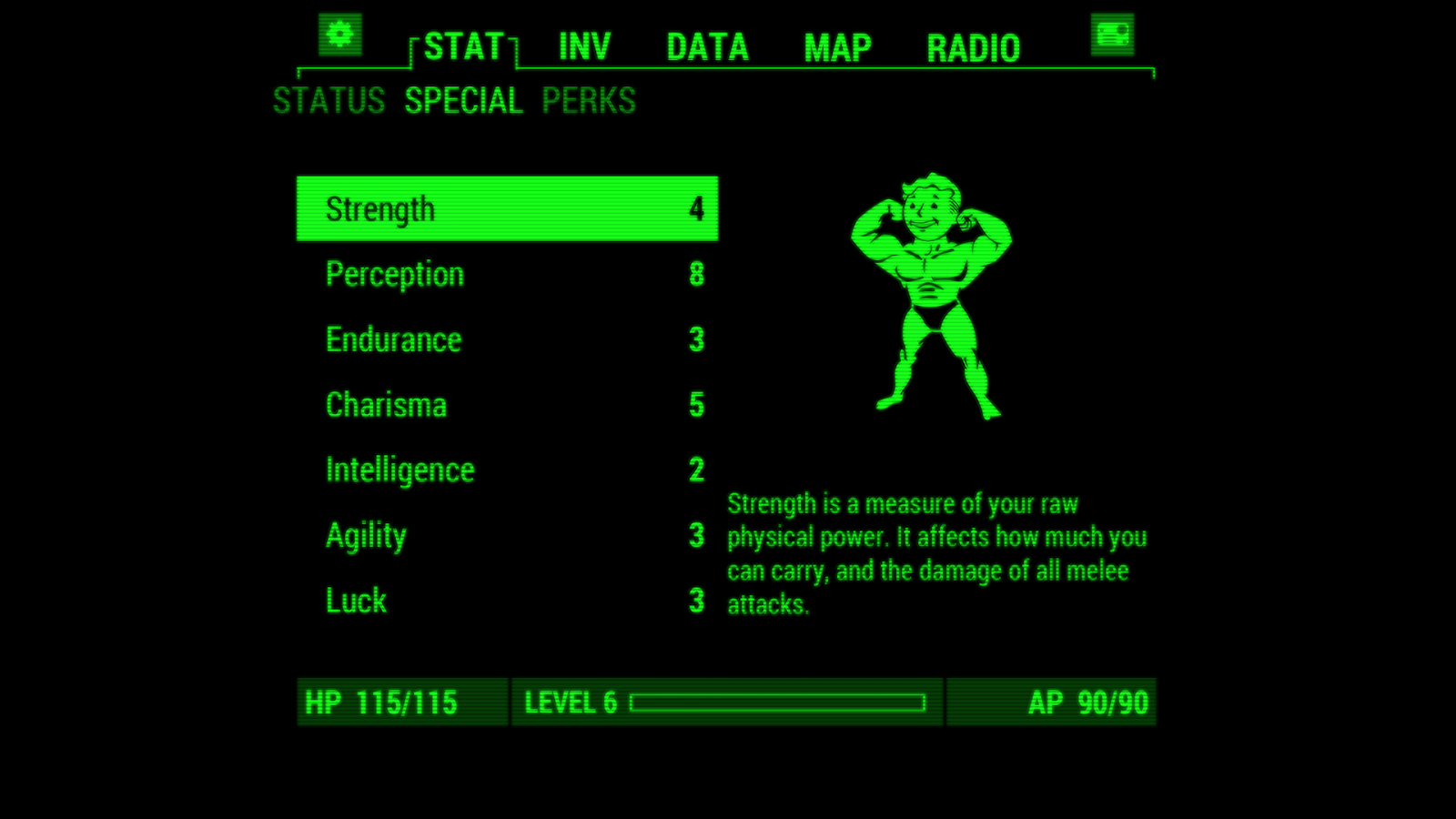 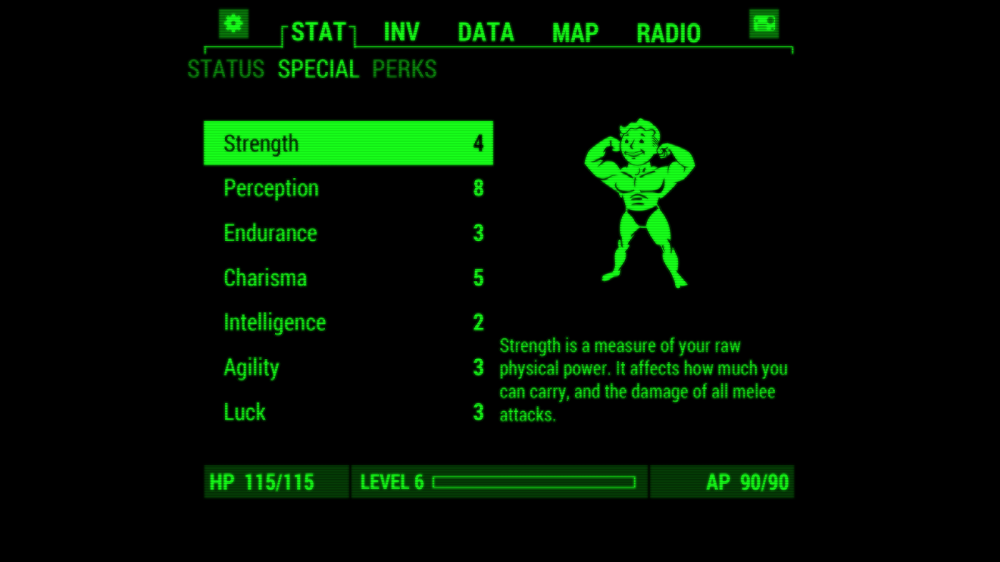 The much-anticipated Fallout 4 from Bethesda is just around the corner (it’s scheduled to hit stores on November 10), and of course a companion app chock full of mini games and cross-platform interaction with the full game is now available. Even though the majority of the app’s functionality doesn’t even work without the full game (which, obviously, isn’t out yet), this app is already pulling almost unanimous positive reviews on the Play Store.

With Fallout Pip-Boy, your Android or iPhone (yes, it’s also available on Apple’s platform),can interact with Fallout 4 on your Xbox One, PlayStation 4 or PC. Even when you aren’t near your game system, Pip-Boy keeps track of your character’s status on the go. Among other things, the app lets you see your stats, inventory, map, and radio. There’s also a bunch of mini games (your holotape games) that are at your disposal, that you can play right from within the app.

The app is free on the Google Play Store, and you can grab it on the iOS App Store as well. Oh, and if you’re in the fewer than 1% of mobile phone users that rocks Windows Mobile, there’s surprisingly an app available for you too (although it doesn’t seem to be available yet)

There are a couple more Fallout 4-related apps available on the Play Store, as well, including the C.H.A.T. app that you we told you about earlier this week and the Fallout Shelter mobile game.