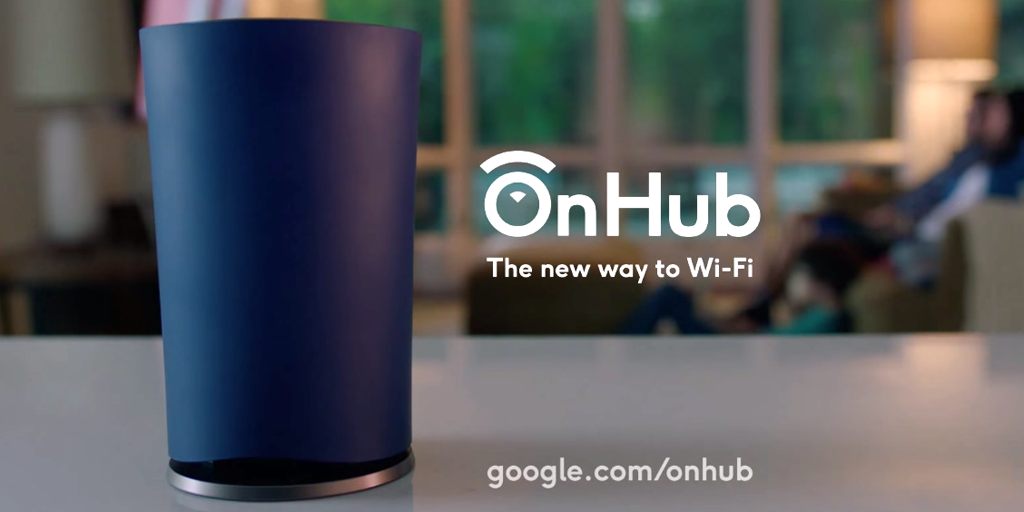 Google’s OnHub launched a few months ago, and now the expensive router is getting its first software update. It’s not clear at this point if the update is also rolling out to the newer ASUS model quite yet, but the original TP-LINK router is definitely getting it as has been confirmed by one owner on Google+.

There doesn’t seem to be anything groundbreaking here, as many of the things listed on the change log are just improvements to what’s already there. There is “improved client device naming,” optimizations for the antenna, “expanded use of 5GHz channels,” and more.

Interestingly, as noted by Android Police, the update seems to have been able to install itself on the router without requiring a reboot. As those who own pretty much any desktop OS, a Chromecast, or an Android phone will know, this is a really nice feature to have.

Some highlights of this software update include: